The loss of the four young men is extremely sad and we share grief of their families – British journalist
Read: 1171

What does withdrawal of US troops from Iraq mean? - American military expert explains
Read: 751 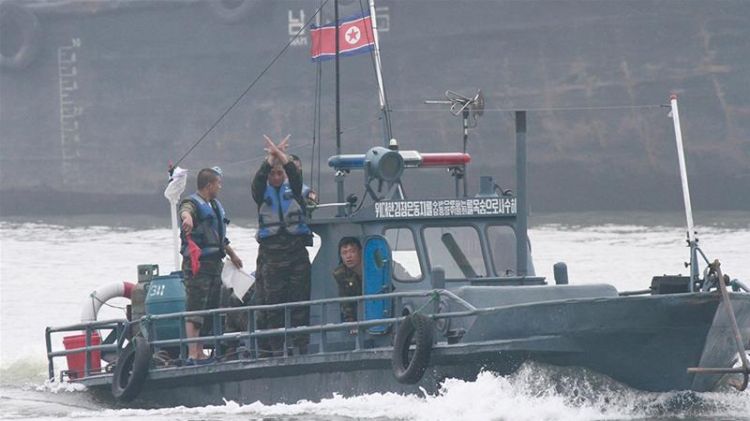 Russian border guards detained two North Korean racketeering vessels in Russian territorial waters in the Sea of Japan after one of them attacked a Russian patrol ship, the state-run TASS news agency cited the FSB security service as saying on Tuesday.

"The crew of a North Korean schooner (more than 45 people) carried out an armed attack on a border patrol ship's inspection team. Three military personnel were injured," TASS cited the Federal Security Service (FSB) as saying.