Ex-PM Medvedev speaks about his relations with Putin
Read: 776 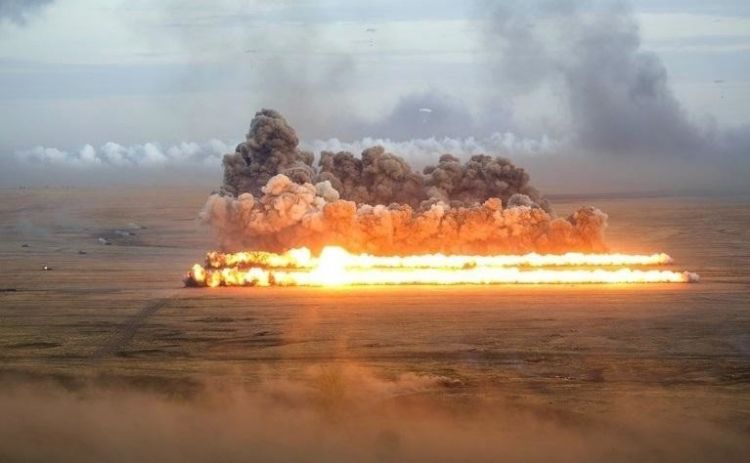 Opening of the Center-2019 strategic tactical exercises without troops was held in the Edelveis testing area of the Armed Forces of Kyrgyzstan on September 16, AKIpress reports.

The Center-2019 exercises will run until September 21 with participation of military contingents from Kyrgyzstan, Kazakhstan, Uzbekistan, Pakistan, India, Russia and China. Almost 130,000 people will be involved in the exercises, over 20,000 military equipment and machinery and 600 aircraft will be used.

The main exercises will take place in Russian testing areas such as Dongus in Orenburg region.

The servicemen will work on the use of coalition forces of partner countries in addressing the challenges of combating international terrorism and ensuring military security in the Central Asian strategic direction.

The objective of the drills is to train holding military actions in modern conditions, boosting interoperability of military command and control bodies of allied states.