The loss of the four young men is extremely sad and we share grief of their families – British journalist
Read: 2025

Listen to scientists - Greta Thunberg tells to US lawmakers 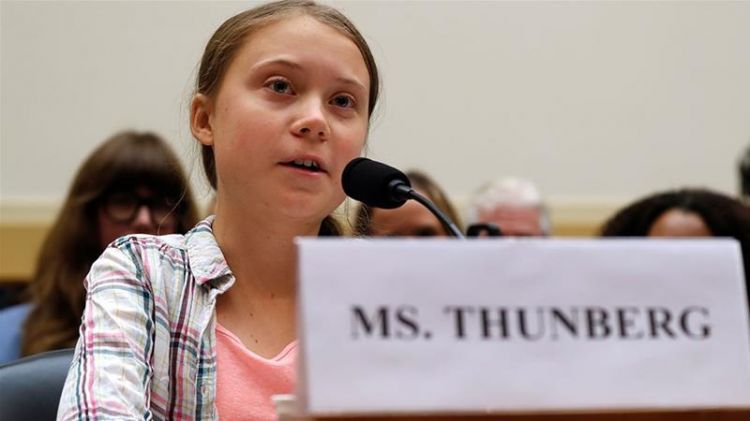 Forgoing a prepared opening statement, Thunberg instead submitted the 2018 Intergovernmental Panel on Climate Change (IPCC) report, which calls for unprecedented measures to be taken in order to keep temperatures from rising 1.5 degrees Celsius (2.7 Fahrenheit) by 2030.

Thunberg was invited to the hearing along with three other young climate activists in order to provide the committees with the next generation's perspective on climate change.

Sixteen-year-old Thunberg also criticized the US for being the "biggest carbon polluter in history" and the top producer of oil.

"And yet you are also the only nation in the world who has signaled with strong intention to leave the Paris agreement because it was a bad deal for the US," she said.