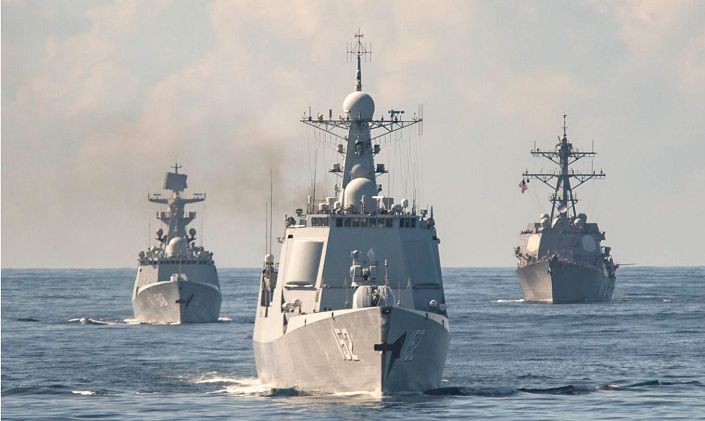 The United Arab Emirates on Thursday announced it has joined International Maritime Security Construct, an international alliance that aims to protect the safety of maritime navigation and international trade, Khaleej Times reports.

Salem Mohammed Al Zaabi, Director of the International Security Cooperation Department at the Ministry of Foreign Affairs and International Cooperation, said that the UAE's accession to the alliance comes in support of regional and international efforts to deter threats to maritime navigation and global trade, and in order to secure the flow of energy supplies to the global economy and contribute to the maintenance of international peace and security.

The alliance protects the interests of its members and their merchant ships when passing through maritime corridors. Its operation area covers the Strait of Hormuz, Bab Al Mandab, the Sea of Oman and the Arabian Gulf.

The US formed the coalition after attacks on oil tankers that American officials blame on Iran, as well as Iran's seizure of tankers in the region. The Saudi oil installation attack Saturday has further heightened Mideast tensions.