Russia is challenging US and NATO with unique armaments of the Su-57 fighter
Read: 1171 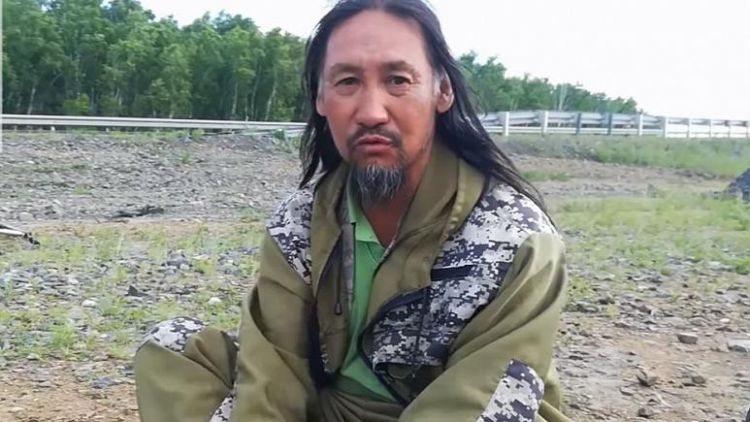 As many as 50 armed police officers arrested a self-proclaimed warrior shaman who was walking 8,000 miles from Siberia to “expel Vladimir Putin” from the Kremlin, Euronews reports.

The officers swooped as part of a dawn raid on Aleksandr Gabyshev and his entourage, according to the 50-year-old’s Instagram account.

“They all laid us on the ground, handcuffed us. They wrapped the shaman in a tent and drove away," one of his supporters wrote.

Gabyshev, who is 3,000 kilometres into an 8,000-kilometre hike from his home in Siberia to Moscow, was arrested in Buryatia, Siberia, near the village of Vydrino.

One of Gabyshev’s supporters, who has been walking with him, said that the shaman could face criminal proceedings for organising an extremist movement.

Gabyshev does not appear in an official database of people wanted by the police.

The Kremlin said they did not know anything about the detention of the shaman.