The loss of the four young men is extremely sad and we share grief of their families – British journalist
Read: 1979 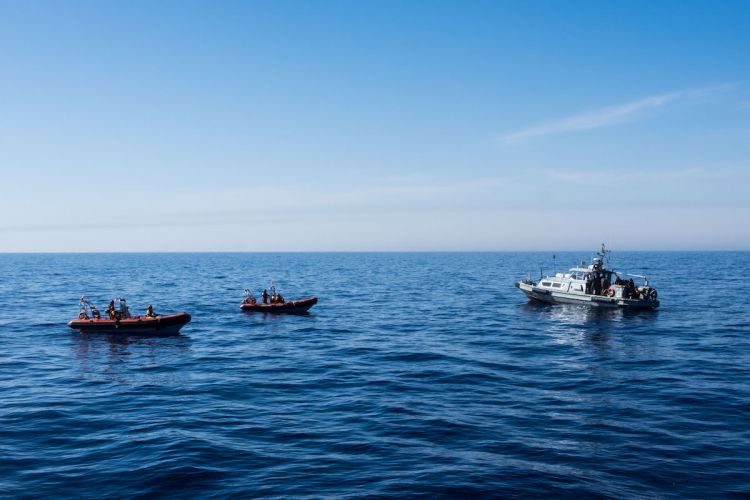 Libya’s Coast Guard said late on Thursday it had picked up 493 migrants on six inflatable boats in six operations in a week in areas northeast and northwest of Tripoli, the capital, Reuters reports.

The migrants, including 28 women and five children, are from sub-Saharan, Arab and Asian countries. They were all moved to detention centres run by the UN-backed Government of National Accord, Coast Guard spokesman Ayoub Qassem said.

Libya’s western coast is a main departure point for migrants fleeing war and poverty and hoping for new lives in Europe, though the number of crossings has dropped sharply since July 2017.

Earlier on Thursday, a Sudanese migrant died at the Abu Sittah naval base in Tripoli from a bullet wound, hours after being returned to shore by the Libyan Coast Guard. There was no immediate comment on the incident from the Coast Guard.

Libya plunged into chaos following the NATO-backed uprising that toppled Muammar Qaddafi in 2011, with many armed groups and two administrations vying for power.