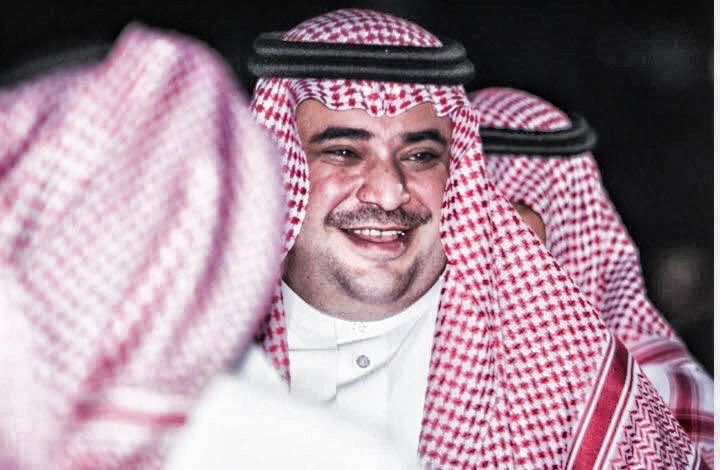 Twitter suspended the account of former Saudi royal court adviser Saud al-Qahtani on Friday, nearly a year after he was sacked over his suspected role in the murder of Washington Post journalist Jamal Khashoggi,

The social network also separately removed accounts linked to Saudi Arabia's "state-run media apparatus" and others in the United Arab Emirates and Egypt, all of them amplifying pro-Saudi messages, according to a company blogpost.

He dictated Saudi Arabia's official line on issues including a diplomatic dispute with Qatar and security and human rights.

Qahtani has not tweeted since Oct. 22, shortly after he was fired, but sources told Reuters in January that he continued to wield considerable influence behind the scenes.

Although the Saudi public prosecutor has said Qahtani participated in a plan to repatriate Khashoggi, officials have refused to disclose whether he was arrested and sources have said he was not among those put on trial for the murder.

The Saudi government communications office did not immediately respond to Reuters request for comment on Friday.