Young man murdered his ex-girlfriend and her family in Austria | Eurasia Diary - ednews.net

'US is trying to settle score with China' - Russian Diplomat slams US attempt of bringing up Hong Kong at UNSC
Read: 400

Young man murdered his ex-girlfriend and her family in Austria 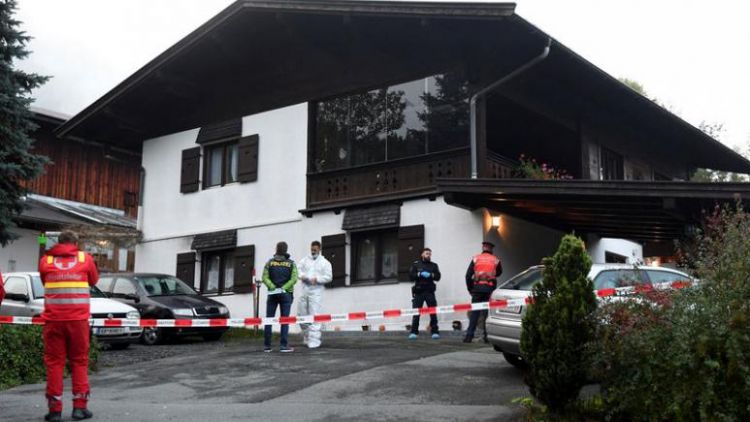 Austrian police are investigating the suspected murder of five people in the ski town of Kitzbuehel, Reuters reported on Sunday, quoting the police, Euronews reports.

The murders had occurred overnight, a spokesman for the regional Tirol police said.

Local media, citing police information, reported the perpetrator was a 25-year-old man who had entered the family home of his former girlfriend and shot five people - the young woman and her new boyfriend, as well as her parents and brother. He later turned himself over to the police and confessed to the murders, media reported.