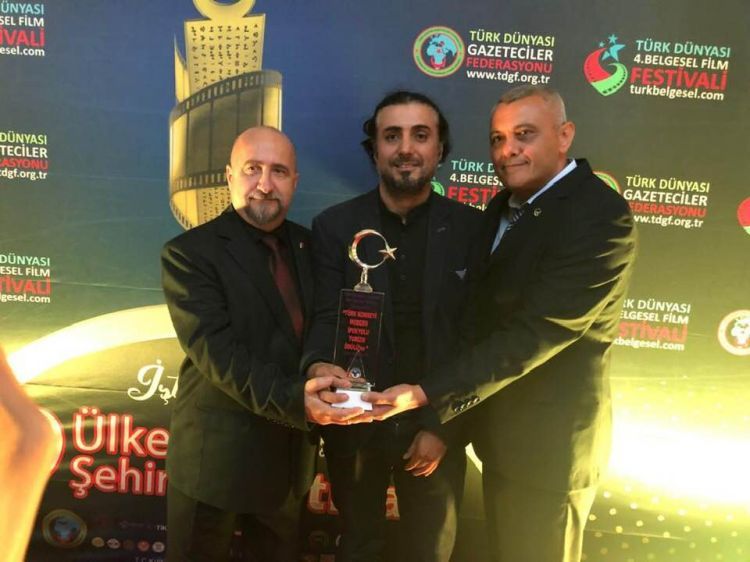 According to Eurasia Diary, the festival is held annually among the Turkic countries with the slogan "9 countries, 9 cities, one festival". This year, 172 documentary films attended the 4th Turkish World Film Festival. During the discussions held at the headquarters of the Turkish World Journalists Association, by the jury's unanimous decisions "Ateshkes" passed to the final stage of the festival became one of the winners of the festival. The award was given to Varga Zoltana, Executive Director of the Hungarian Turan Foundation in the name of Gabor Szabo, and Ahmed Barishcil. It was announced by Ahmed Barishcil on his Facebook page. He said he was proud of the award and said he owed it to the President of the IEPF, the secret hero of this work Umud Mirzayev. Speaking at the award ceremony, Varga Zoltan said, “The Hungarian people are a Turani nation that has built a state in the heart of Europe and has been there for thousands of years. We work for the Turani peoples in the heart of Europe. Our main goal in making this film is to give a more detailed understanding of Azerbaijan's Karabakh conflict to Europe, ”he said.

Speaking later, Ahmed Barishchil said that "until Karabakh becomes a Turkish land again, our artistic activities will continue." The award ceremony was broadcast live on TRT and many channels. The winning films will be covered in every region of the Turkic world.

The president of IEPF Umud Mirzayev together with Hungarian-Turan Foundation thanked for making film of Ateshkes with the support of the Council on State Support to NGOs under the Auspices of the President of the Republic of Azerbaijan to assistant to the President for Public and Political Issues Ali Hasanov, Azerbaijani MP Azay Guliyev, the head of Hungarian-Turan Foundation Andras Biro and at the same time to everyone who worked in the making of film.

It should be noted that the documentary "Ateshkes", produced by the Hungarian Turan Foundation and the International Eurasia Press Fund (IEPF), was financed by Council on State Support to NGOs under the Auspices of the President of the Republic of Azerbaijan. First time, it was screened on February 17, 2014 in Nizami Cinema Center. On December 9, 2015 it was shown at the famous Urania Cinema Hall in Hungary. 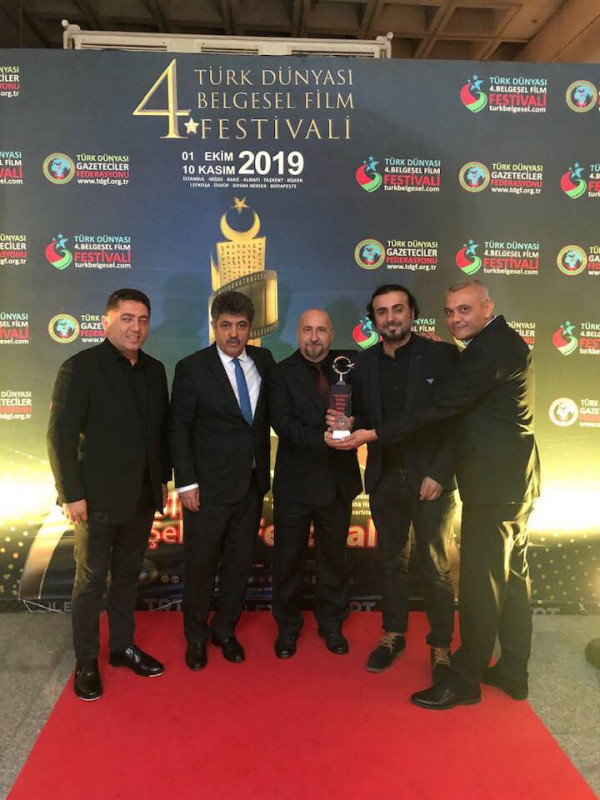 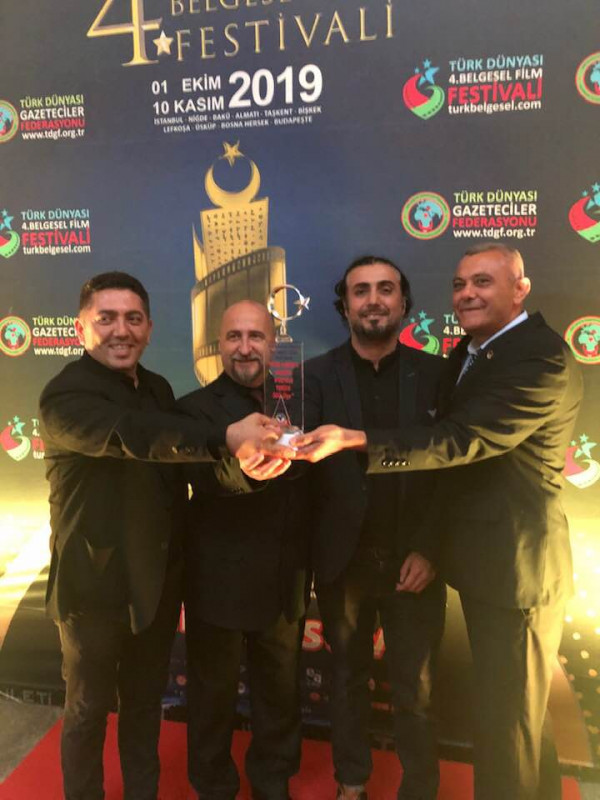 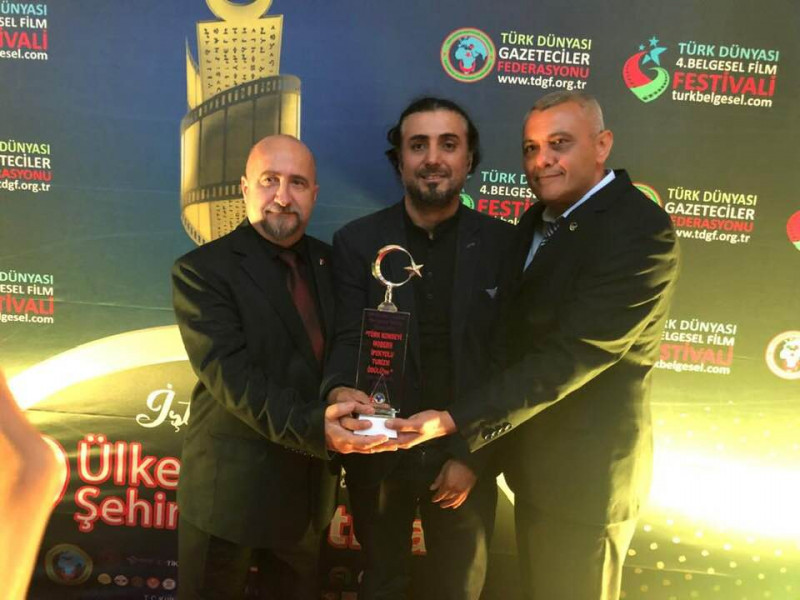