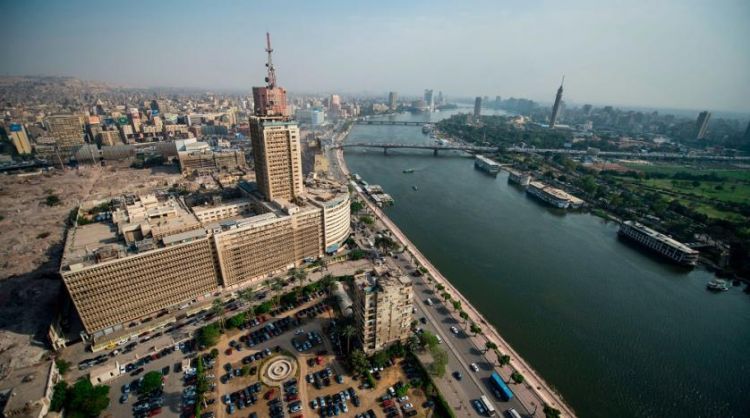 Egypt announced on Monday that over a thousand teachers have been sacked for their affiliation to a terrorist organization, Asharq Al-Awsat reports.

He told a press conference that 1,070 teachers have been dismissed.

Egypt designated the Muslim Brotherhood group as terrorist in 2014. Hundreds of its members and leaders are on trial for incitement or committing acts of violence.

Omar explained that given their affiliations, the sacked teachers are not qualified to teach or work in the education sector.

The fired teachers are only a small fraction of the educators in Egypt, estimated at over 1 million, he went on to say.

He stressed that the Ministry of Education was keen on pinpointing problems and addressing them at the core.