There is no power structure in the world that can deal with issue of this scale - Armenia PM to people
Read: 403

'US is trying to settle score with China' - Russian Diplomat slams US attempt of bringing up Hong Kong at UNSC
Read: 383 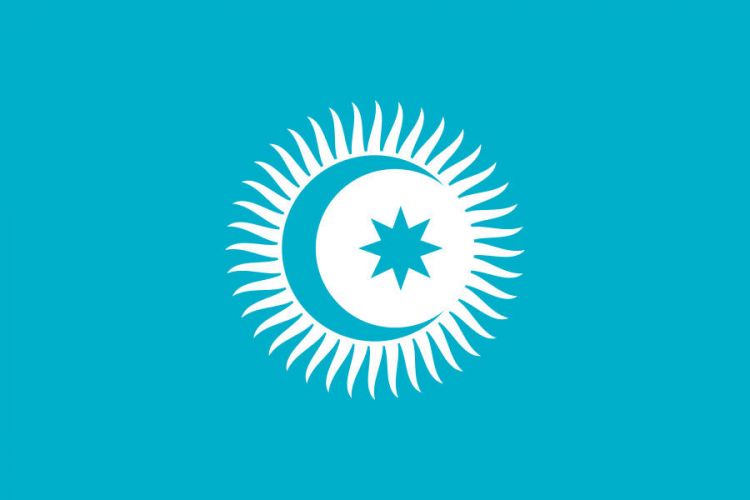 More than 500 entrepreneurs of the member-states and observers of the Turkic Council attended the meeting.

Hungary is an observer in the Turkic Council since 2018. A representative office of the Council opened in Budapest on September 19, 2019.

Turkish Foreign Minister Mevlut Cavusoglu said that it will contribute to the development of partnership between business circles of the Turkic world and Europe.

The Turkic Council was created in the Azerbaijani city of Nakhchivan in October 2009. The purpose of the Council is to develop business cooperation among member-states. Kazakhstan, Kyrgyzstan, Azerbaijan and Turkey were members of the Council until recently. Uzbekistan ratified the agreement on the establishment of the Turkic Council in mid-September 2019. Uzbekistan will take part in the seventh council summit on October 14-15, 2019 in Baku as its full member.