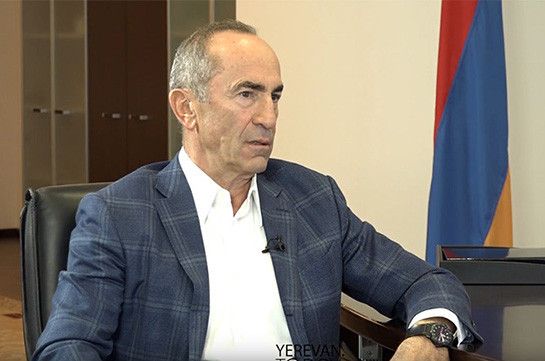 Armenia’s second President Robert Kocharyan, who has been under arrest for a long time, has again been transferred to the Izmirlyan Medical Center in Yerevan for a medical examination.

Speaking to Panorama.am, his lawyer Hovhannes Khudoyan said the ex-president will undergo a surgery, but didn’t elaborate.

“His health is assessed as normal. It isn’t a particularly serious issue,” he said.

It is the third time in one week that Kocharyan has been taken to the same hospital for a health checkup.