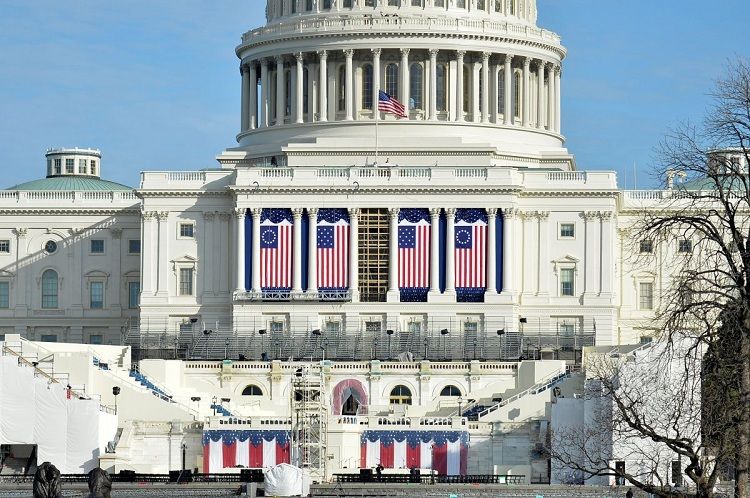 The US Administration will soon officially announce its plans to withdraw from the Open Skies Treaty, CNN reported on Tuesday citing a US official, TASS reports.

The source did not specify when the Administration of US President Donald Trump is expected to make this announcement.

Democrats in the US Congress earlier called on US Secretary of State Michael Pompeo and Secretary of Defense Mark Esper to give up the plans to withdraw from the Open Skies Treaty.