Russian air defense systems were ready to shoot down US bombers a few days ago
Read: 1610 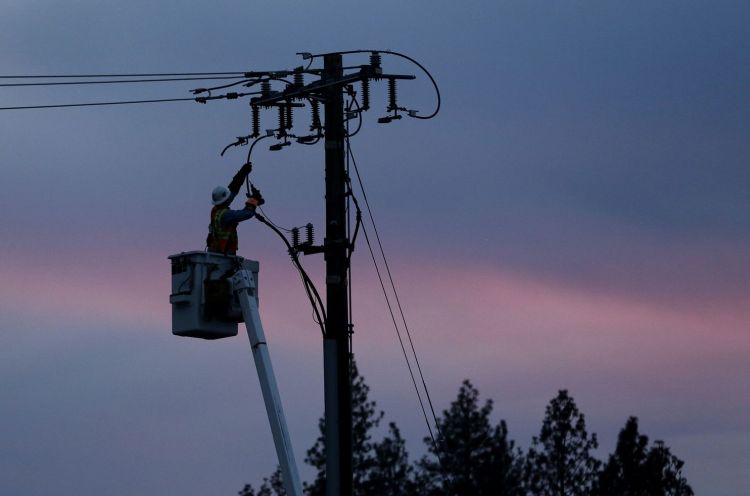 Around 800,000 PG&E customers in California are facing power cuts this week after the company announced it would take the drastic measure in order to limit the risk of their power lines sparking serious fires.

Some 20,000 customers are already affected, as the roll-out began in some places at midnight local time and will continue to be widened out to 34 counties across California.

Law enforcement in the affected areas are warning motorists to take extra care on the streets and to bear in mind that traffic lights will not be functioning over the shut-down period.

The power cut is being implemented out of fears that unusually high winds could bring lines down, sparking forest and scrub fires that could burn out of control. This summer, the company permanently retired a high-voltage line that sparked the worst wildfire in the state’s history.

The Camp Fire killed 85 people and razed the town of Paradise in November 2018. One person remains unaccounted for. PG&E, which filed for bankruptcy in June, is facing $13 billion in claims from the fire’s victims.

The company says power restoration will start on Thursday, but could continue into early next week, depending on conditions and line damage. PG&E is coming under heavy criticism for the cut online, with the company’s name and the hashtags #pgeshutoff and #poweroutage all trending on Twitter.

Public anger has particularly focused on the company’s apparent inability to bolster its own infrastructure against wind, and on how bizarre it is that a utilities company is even allowed to just shut off power to thousands of homes.