The loss of the four young men is extremely sad and we share grief of their families – British journalist
Read: 2084 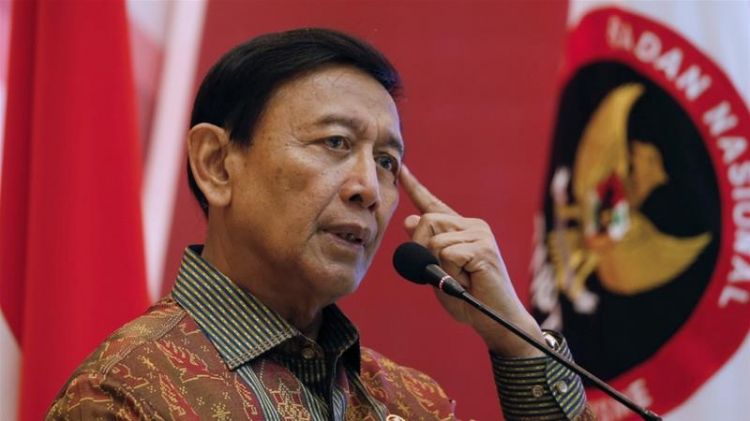 National police spokesman Dedi Prasetyo said in a news conference on Thursday that chief security minister Wiranto was wounded in the abdomen. Wiranto, who goes by one name, was flown to Jakarta and was in stable condition in a hospital.

Prasetyo said the man who attacked the security official during a visit in Banten province may have been exposed to the Islamic State group.

Prasetyo says the attacker also wounded a police chief who was about to greet Wiranto as the latter alighted from a car, along with a villager.

The attacker and a female companion were arrested.