Salaries have been raised at UNEC - PHOTOS | Eurasia Diary - ednews.net

Russian diplomat warns with return of Cold War by race for military dominance in Europe
Read: 647

III ANIMAFILM ANNOUNCES THE PARTICIPANTS OF THE COMPETITION PROGRAM
Read: 626

WHO extends state of emergency over coronavirus pandemic for another 3 months
Read: 514

Salaries have been raised at UNEC - PHOTOS

The first scientific meeting of the 2019/2020 academic year was held at UNEC. 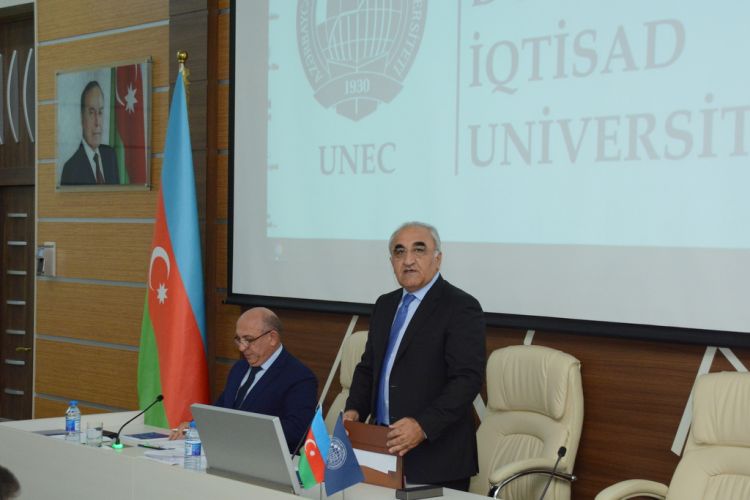 The meeting was also attended by UNEC Public Supervisory Board members.

Eurasia Diary reports that rector of UNEC, Professor Adalat Muradov congratulated the Council members on the beginning of the new academic year.

Speaking about successful social policy conducted by President Ilham Aliyev, the rector said that this policy has become one of the priority directions in Azerbaijan. He noted that this policy, which has been consistently implemented, has become a tradition. In order to improve the social status of UNEC employees, the rector made a proposal to increase salaries by 20% in September and the salaries of UNEC employees at Zagatala branch by an average of 30% and the Scientific Council made a decision on this. After the increase, the average salary of professors at UNEC will be 1882 manat, 1270 for associate professors, 1086 for head lecturers, and 950 for lecturers. Thus, compared with the beginning of 2014, the salary of   the whole UNEC staff, as well as the academic- staff will increase 1.7 times. It should be noted that the salary of professors increased 2.1 times during the period.

To attract and motivate highly qualified teachers to UNEC Business School, it was offered to increase the amount to 30 man.  per hour for the members of the academic- staff who teach hourly at the same school. The proposal was accepted by members of the Scientific Council.

At UNEC, the Scientific Council adopted a decision to grant the status of “Researcher” to the academic-staff, in order to improve the quality of scientific research and further stimulate the research activities of them. It was stated that the word "researcher" would be added to the academic duties of a member of the academic –staff   that would be   given the status of "Researcher" and the salaries of those persons would be increased by 50%. Thus, professors with the status of "research professor" will be able to earn a salary of more than 5,000 manat along with payments for the Differential Wage   System. 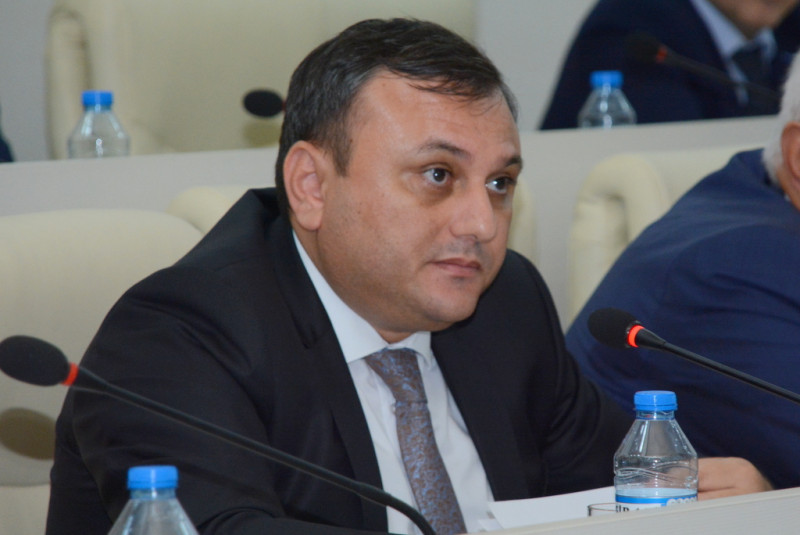 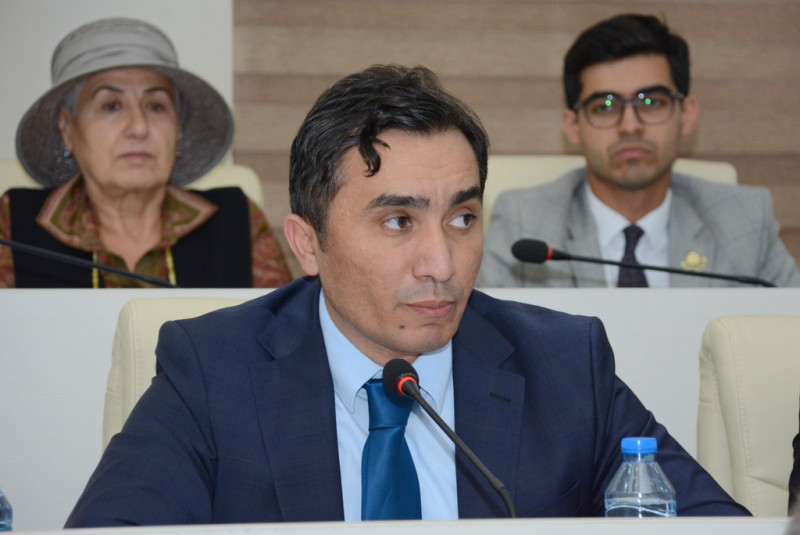 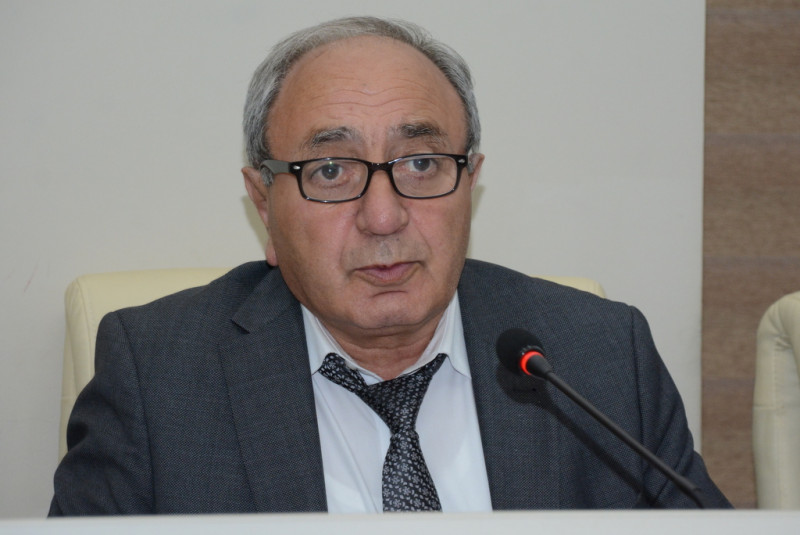 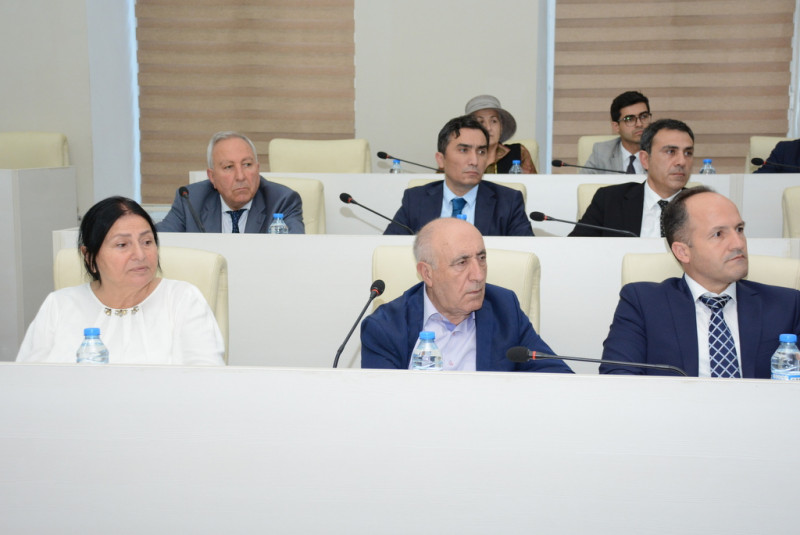 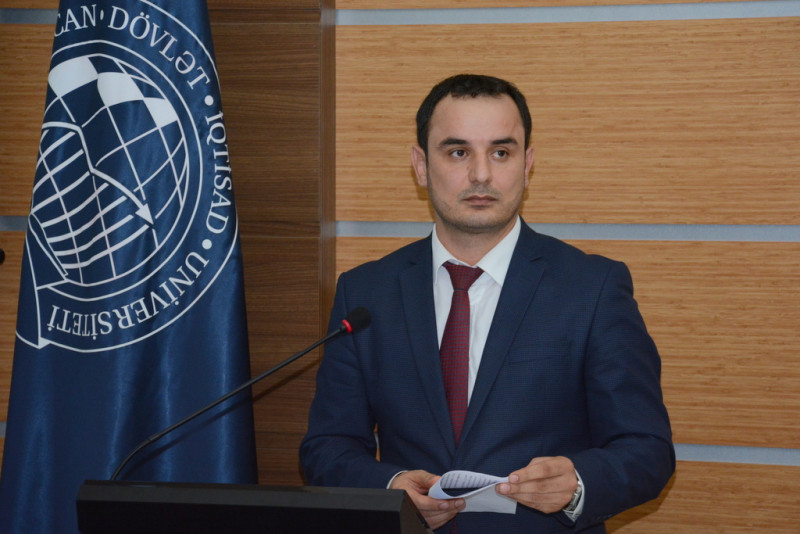 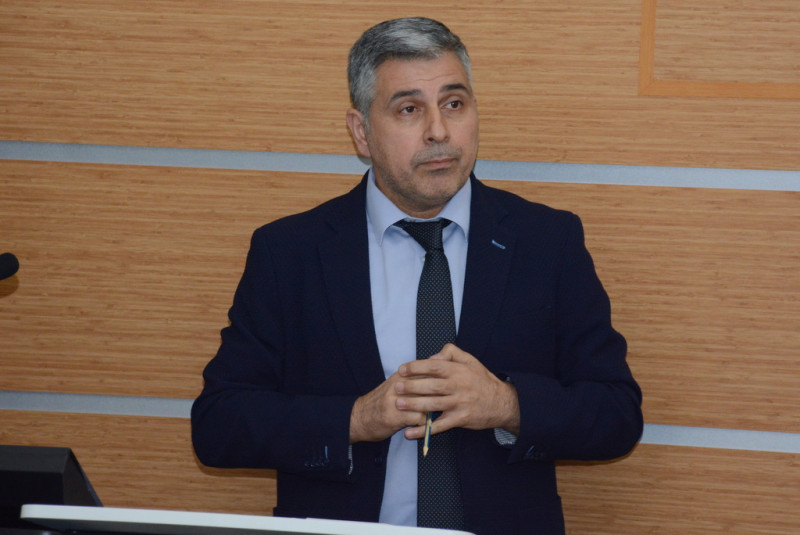 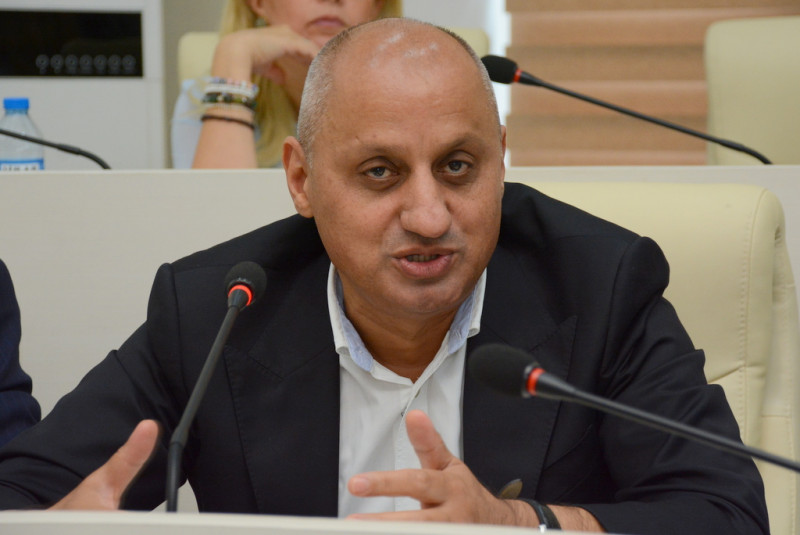 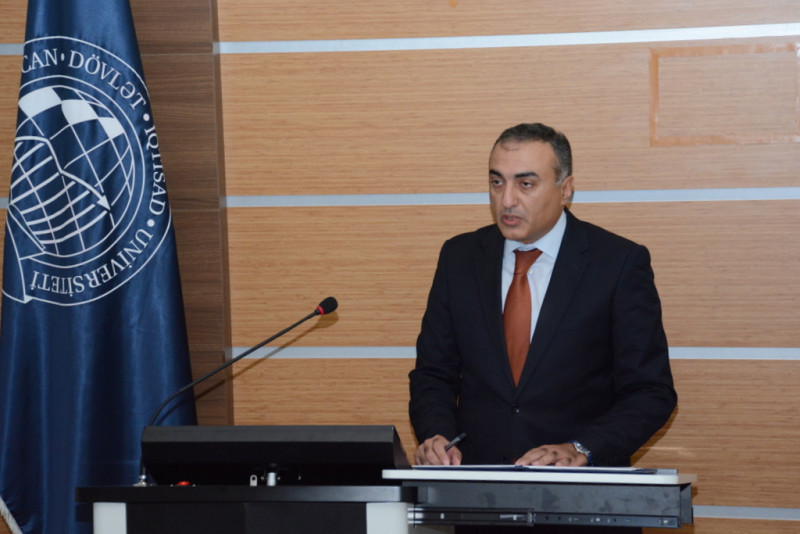 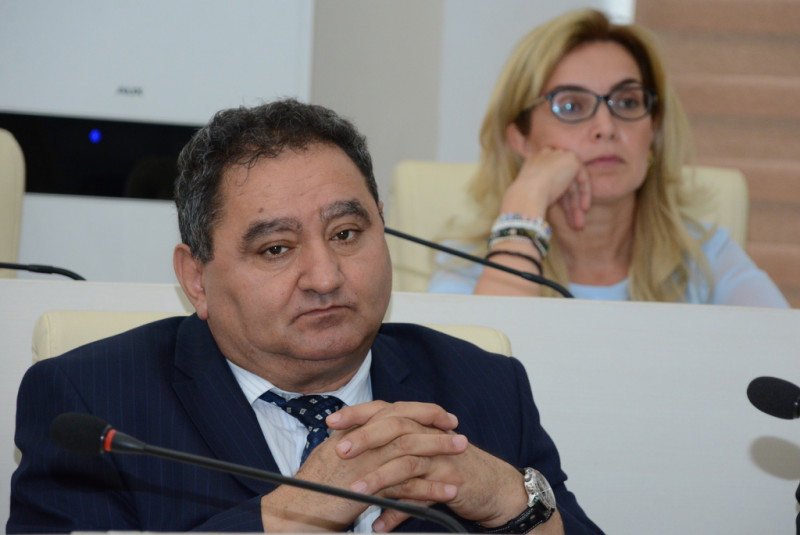 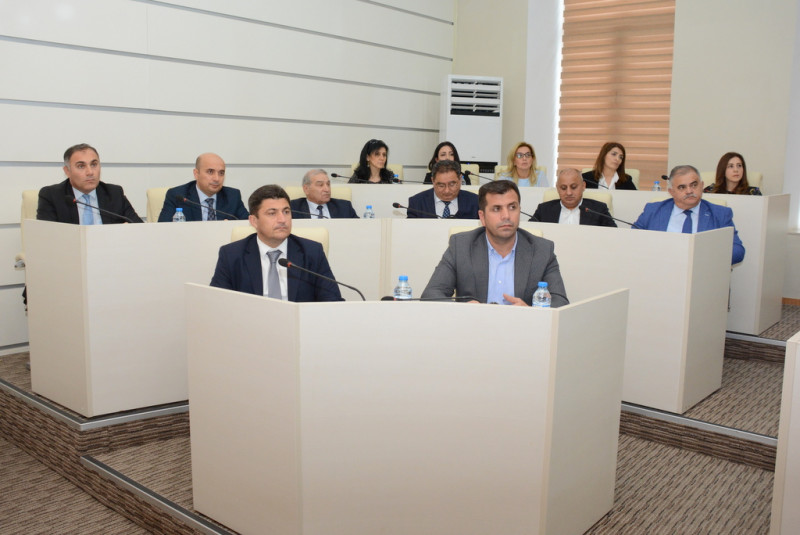 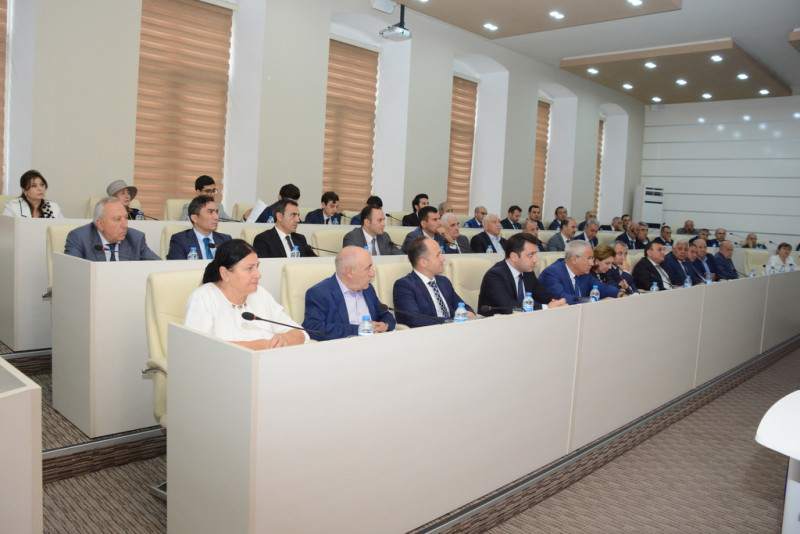 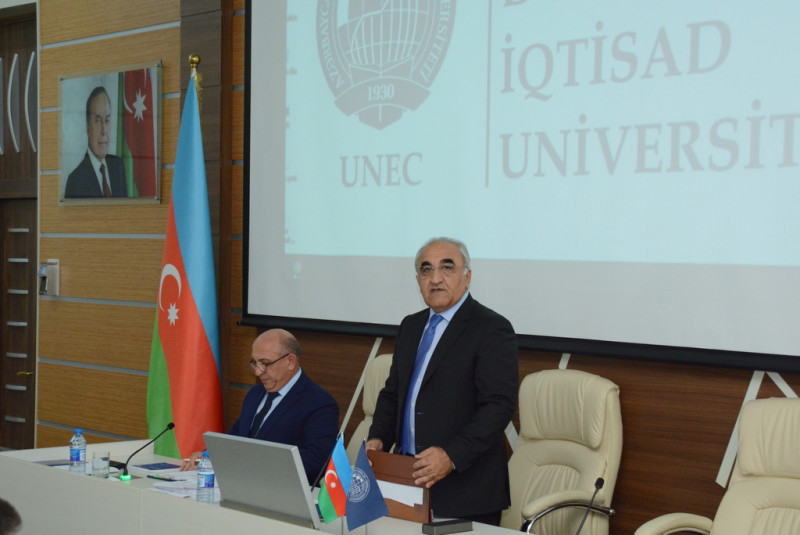