Either all Gulf states safe 'or all deprived of it' - Iran's Zarif | Eurasia Diary - ednews.net

The loss of the four young men is extremely sad and we share grief of their families – British journalist
Read: 2187 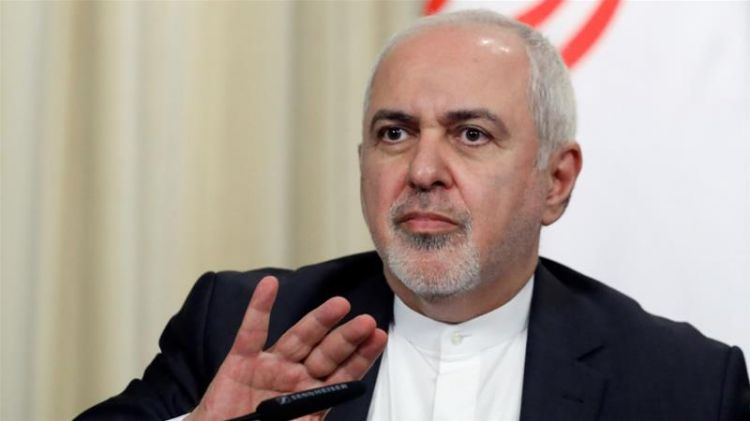 Either all the Gulf countries enjoy security "or they will all be deprived of it," Iranian Foreign Minister Mohammad Javad Zarif has said in an opinion piece for Kuwait-based Al Rai newspaper.

"More than ever before, we believe that maintaining the security of the region is a collective responsibility that falls on all countries," wrote Zarif on Thursday.

"The fate of the people of the region ... is intertwined and security cannot be fragmented and dismantled. Either everyone is safe or everyone is deprived of it."

Saudi Arabia, which is locked in several proxy wars in the region with arch foe Iran, has blamed Tehran for attacks on Saudi oil plants on September 14, a charge Iran denies.

The kingdom has said it prefers that its differences with Iran are resolved politically rather than militarily.

Yemen's Iran-aligned Houthi movement had claimed responsibility for the assault on Saudi oil facilities, but Saudi Arabia rejected that claim.

The United States and Saudi Arabia have also blamed Iran for attacks against six oil tankers in May and June, which Tehran also denied.

In the opinion piece, Zarif warned that "continued support" for Israel posed the great threat to the region, noting that security depends on building confidence and independence for the people of the region.

Israeli Foreign Minister Israel Katz said in a tweet on Sunday that his country was seeking a "non-aggression" agreements with the gulf state, hinting at further rapprochement with the former adversaries.

"Recently, I have been promoting, under the backing of the United States, a political initiative to sign 'non-aggression agreements," Katz said.

"This historic move will put an end to the conflict and allow civilian cooperation until peace agreements are signed.