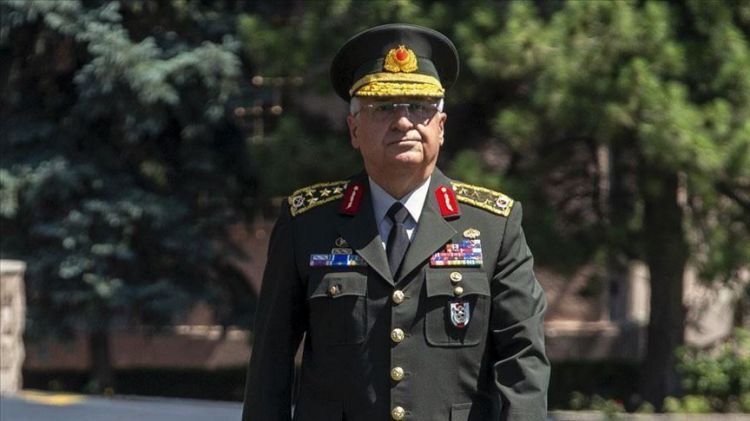 The U.S. chairman of the Joint Chiefs of Staff and chief of the Turkish General Staff discussed Syria and cooperation between the two nations, a Pentagon spokeswoman said Thursday, Anadolu Agency reports.

Gen. Mark Milley spoke with Gen. Yasar Guler on Wednesday over the phone, the day Turkey launched its third military operation against the YPG, the Syrian affiliate of the PKK terror group, Col. DeDe Halfhill said in a statement.

"The two leaders discussed the security situation in Syria and the importance of U.S.-Turkish cooperation in the region," she said.

The statement also said both nations "enjoy a strong and continuous military-to-military relationship as key members of the NATO alliance."