What does withdrawal of US troops from Iraq mean? - American military expert explains
Read: 720

The loss of the four young men is extremely sad and we share grief of their families – British journalist
Read: 497

Open Skies Treaty to collapse if US talks allies into quitting it
Read: 404

The African leader received the coveted award for his efforts to end his country's long-running border conflict with Eritrea. 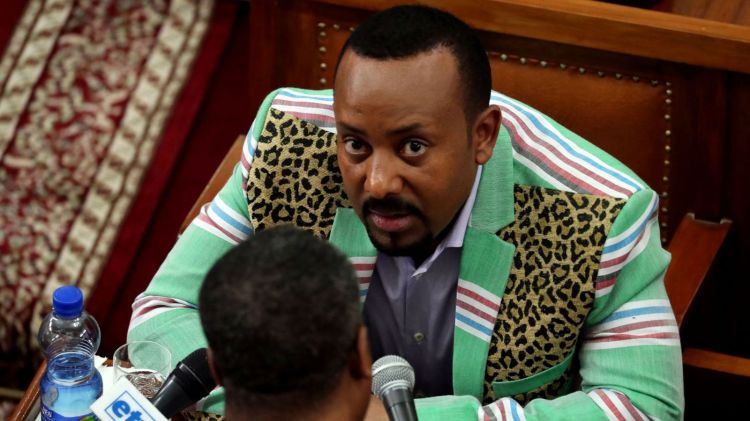 The coveted honour was also in recognition of other efforts by the reformist leader toward reconciliation in the region, including Kenya, Somalia and in Sudan.

In a statement issued following the announcement, the Ethiopian prime minister's office tweeted: "We are proud as a nation."

Five facts you need to know about Abiy Ahmed

The charismatic 43-year-old has also been hailed for his domestic agenda.

Within months of coming to power he oversaw the release of the country's political prisoners, condemning their torture and also freeing jailed journalists.

He has also engaged with political opponents and invited exiles to return.

In a further progressive move, he appointed women to half of his cabinet.