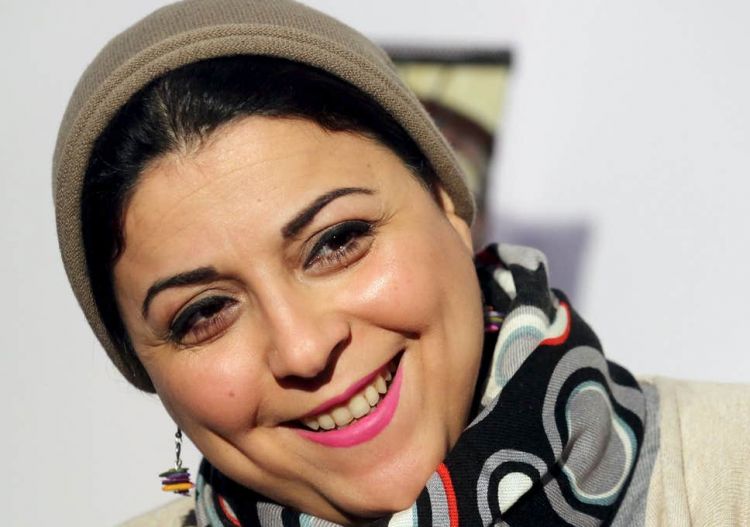 According to the activist Mohamed Dalah, the undercover forces stopped him along with 41-year-old Abdelfattah and put each one in a separate car.

“After an hour, they released me at a highway,” he wrote on Facebook, noting that he was beaten before he was released.

He said that Abdelfattah was taken to an unknown place and had not been released when he wrote his post.

Abdelfattah has been an activist since 2008 when she co-founded April 6 movement. She was one of the first activists who called for a revolution against Hosni Mubarak.

The Egyptian Commission for Rights and Freedoms said yesterday that it did not know anything about the whereabouts of Abdelfattah.

AFP asked the Egyptian authorities to comment on the kidnapping and detention reports but received no reply.

According to rights groups more than 3,000 Egyptian activists have been arrested since September when contractor Mohammed Ali called for Egyptians to take to the streets to call for an end to state corruption.