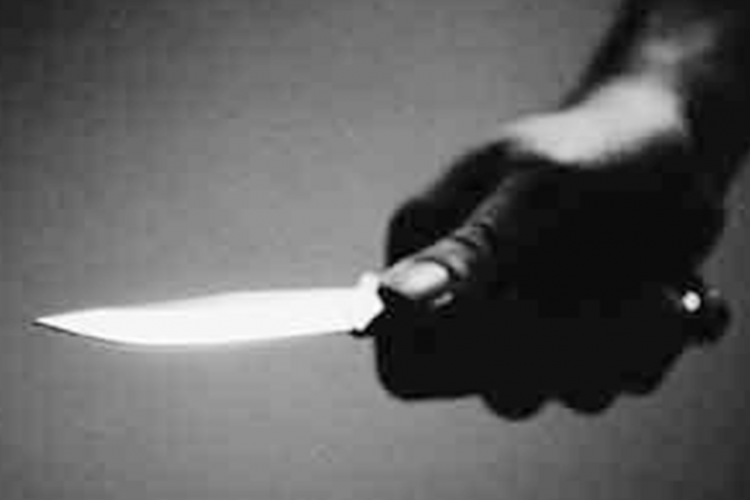 A French tourist was killed and a soldier injured in a knife attack in northern Tunisia, said the country’s interior ministry on Monday.

A ministry statement said the attacker was known to law enforcement authorities and had a criminal record.

The statement said the attack took place in the town of Jarzouna near the port city of Bizerte in the North African country.