Peace, prosperity and stability in Azerbaijan is significant for the true realization of international projects and UN 2030 Agenda - Qaiser Nawab
Read: 1103

The next video conference about "Wonder Woman" at "Azerbaijani Ladies Club - PHOTOS
Read: 616 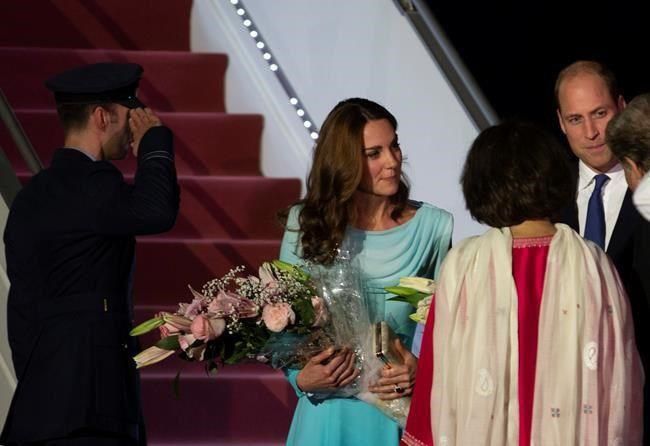 Britain's Prince William and his wife Kate are visiting a school for girls in Pakistan's capital, in their first engagement on a five-day tour of the country.

The Duke and Duchess of Cambridge, who are strong advocates of girls' education, were greeted by teachers and children on their arrival at the Model College for Girls on Tuesday.

Wearing a royal blue traditional kurta and trouser, Kate sat with children in a classroom, as Prince William shook hands with a teacher.

The royal couple arrived in Islamabad Monday night. They are to meet with Prime Minister Imran Khan later in the day.
William's mother, Princess Diana, visited Pakistan in the 1990s to participate in a fund-raising event for a cancer hospital built by Khan, who took office last year.