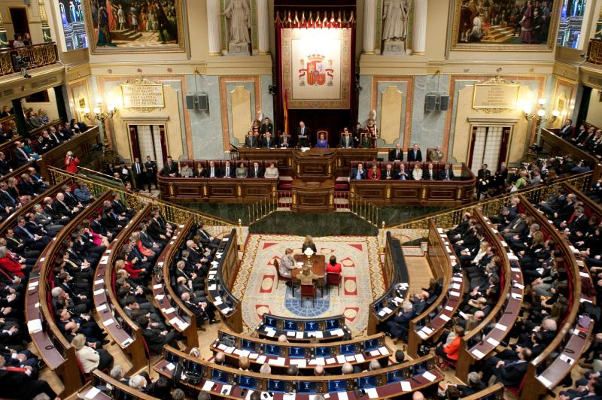 Spain faced Catalan problem for almost 40 years. The region had its autonomy suspended for almost seven months by Madrid after a failed bid to break away in 2017.

In October 2019, Spain's Supreme Court sentenced nine Catalan politicians and activists to jail terms of between nine and 13 years for that independence bid. Three others were fined, BBC reports.

Catalans launched protests against the decision of the Supreme Court. The streets of Barcelona and other major towns began to fill with protesters.

Eurasia Diary presents the statement of The Government of Spain for the relevant issue:

1. The Government of Spain respects and abides by the decision of the Spanish Supreme Court, which puts an end to a judicial procedure meeting all requirements of due process, transparency and separation of powers.

2. Nobody is above the law. In a democracy like Spain, nobody is subject to trial for his or her ideas or politics but, rather, for criminal conduct as defined by the law.

3. The Spanish Constitution is based on three key principles relevant to this case: equality before the law, a right to self-government by Autonomous Communities amongst the most far-reaching in the world, and the preservation of our national sovereignty and territorial integrity.

4. The Catalan pro-independence movement has tried to subvert all those principles through the actions penalized by the Supreme Court: creating a fracture within Catalan society, refusing to recognise the rights of the majority who oppose independence, depriving Catalans who do not support them and all Spaniards of their rights, unilaterally breaching our democratic Constitution and the Catalan Statute, which are the sources of Catalan self-government.

5. The Government of Spain will remain vigilant in the coming days to safeguard co-existence, guarantee the public order and protect our democratic laws, as it has always said it would: responding firmly and proportionally to any violations of the law and building on the unity of all political parties engaged in the defence of our Constitution.

6. Beyond the initial reaction to the decision, the Government will continue to work to repair the fractures created by the separatist movement in a diverse society. Catalonia must enter into a dialogue with Catalonia. The Catalan government and parliament must govern for all Catalans, not just a minority. Today’s decision confirms the defeat of a movement that failed to gain internal support and international recognition.

7. Following the Supreme Court decision, we need to turn the page and open a new chapter based on peaceful coexistence in Catalonia through dialogue within the boundaries of the laws and the Spanish Constitution. If extremisms are set aside, we can start a new chapter for a modern, plural and tolerant Catalonia taking its rightful place in Spain and contributing together to a stronger Europe. The challenges of our time call for shared sovereignties within the European Union not for tearing them into pieces. We should not walk in the opposite direction.