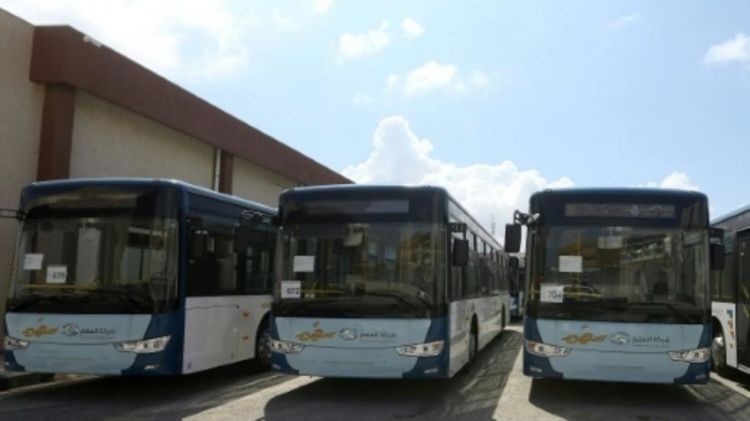 Parked in a hangar in downtown Tripoli, some 35 buses awaited this week's launch of a new urban public transport scheme -- the first in the Libyan capital in three decades, AFP reports.

Imported from China, the brand new vehicles will make their first trips in the coming days, across a city that for six months has lived with the deadly rhythm of combat in its outer suburbs.

Since April, eastern strongman Khalifa Haftar has been battling forces loyal to the UN-recognised Government of National Accord for control of Tripoli.

Equipped with wifi and air conditioning, the blue and white buses will run 20 routes, from Janzour 15 kilometres (nine miles) west of Tripoli to Tajoura, 12 kilometres east of the city. Another route will travel 25 kilometres south to the airport (though the facility is not operational).

Transport company Al-Sahem -- whose name means arrow -- wants residents to re-embrace public transport as a way to reduce congestion in this Mediterranean city where urbanisation sprawls along the coast.

"We urgently need to re-establish public transport services in Tripoli, a city that has suffered in its absence," he told AFP.

The system will "prioritise workers who need public transport the most... reducing congestion during rush hour," he said.