Peace, prosperity and stability in Azerbaijan is significant for the true realization of international projects and UN 2030 Agenda - Qaiser Nawab
Read: 915 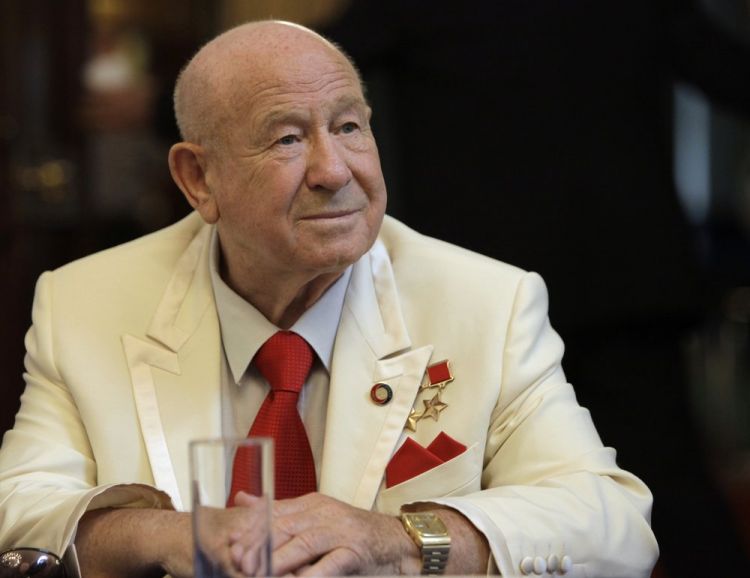 Alexei Leonov, the first person to walk in space, has been laid to rest at a memorial cemetery outside the Russian capital of Moscow, Associated Press reports.

The legendary cosmonaut, who died Friday at 85, was buried Tuesday in a lavish ceremony, attended by hundreds of well-wishers and other celebrated cosmonauts.

Leonov staked his place in history on March 18, 1965, when he exited his space capsule to spend 12 minutes in outer space.

Ten years later, he was the commander of the Soviet section at the Apollo-Soyuz flight, the first joint Soviet-U.S. space mission.

Tom Stafford, commander of the U.S. section in the Apollo-Soyuz mission, came to the cemetery Tuesday to pay his last respects to Leonov, calling him a “colleague and friend.”