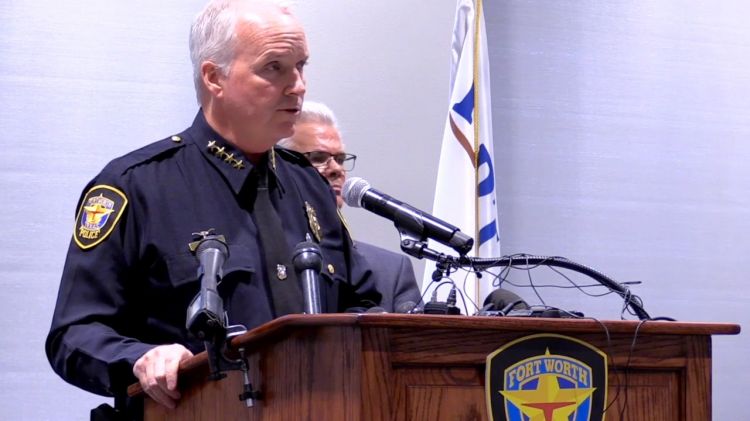 The murder arrest warrant for a white officer who shot and killed a black woman on Saturday says that the victim was holding a gun after she heard noises outside her window.
But holding a gun inside your home is not illegal in Texas, and the former police officer who shot her was arrested on Monday.
Fort Worth Mayor Betsy Price said on Monday that the gun was irrelevant to the investigation. In Texas, homeowners have a right to be armed on their own property, Price said.
A witness, the woman’s 8-year-old nephew, told a forensic interviewer that after Atatiana Jefferson heard noises outside their home and thought there might be a prowler in the back yard, she reached into her purse, grabbed a handgun and pointed it toward the window, the warrant said.