Russian scientists have found a major weakness of the coronavirus
Read: 825

The first stage of tactical exercises continues with the participation of units of the Land Forces - VIDEO
Read: 719 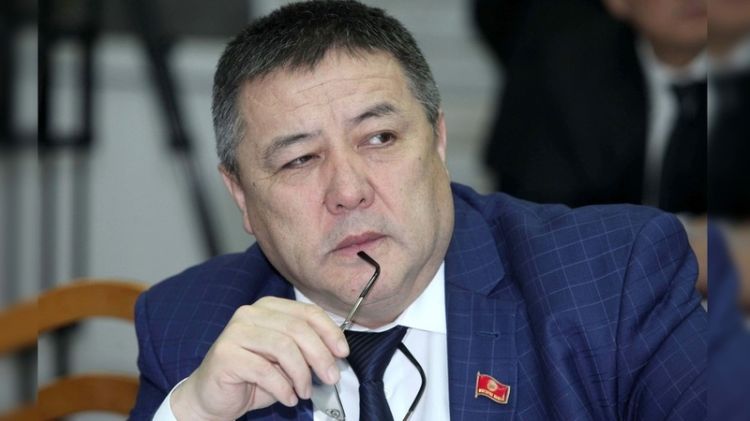 The State Religious Affairs Commission of Kyrgyzstan during the Parliament session today said it is examining whether Tengrianism calls for transition from one faith to another, Eurasia Diary reports citing to AKIpress.

According to Director of the Commission Zaiyrbek Ergeshov, those worshiping the Tengrianism in 2016 appealed to the Commission with the request to register it as a religion.

“A study showed that the Tengrianism can not be registered as a religious organization,” Ergeshov noted.

No documents were provided for registration since then, he said.

MP Ulugbek Ormonov (Bir Bol party) asked what measures are taken against them for claiming themselves as a God.

Deputy Minister of Interior Mirlan Kanimetov said this statement does not fall under the article on inciting ethnic hatred and that their calls are not extremist to taken any measures against them.

Ergeshov said that the words of a person, who claims being a God, are being studied now.

The necessary measures will be taken depending on the results of the investigation, the Deputy Minister added.

Director of the Commission said that those who claim themselves being God are not those who want registration of the Tengrianism as a religious organization.

Tengrianism, is a Central Asian religion characterized by shamanism, animism, totemism, poly- and monotheism and ancestor worship. It has been advocated in intellectual circles of the Turkic nations of Central Asia (including Tatarstan, Buryatia, Kyrgyzstan and Kazakhstan) since the dissolution of the Soviet Union during the 1990s.