The draft has not yet been submitted to the committee, with the deadline expiring on Thursday. 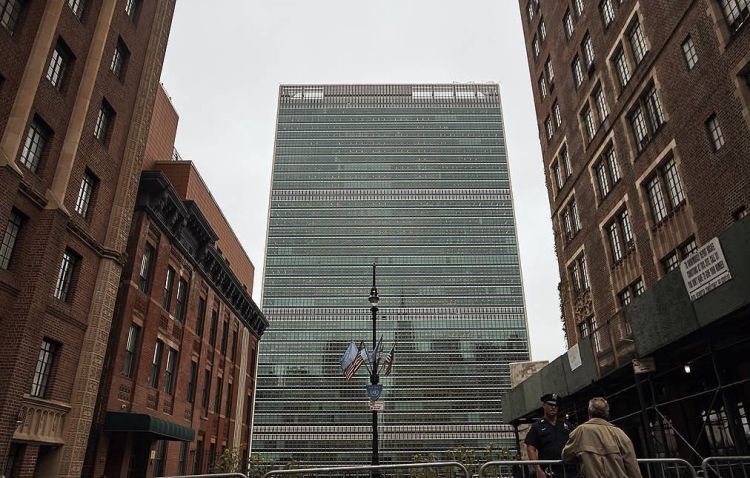 In the course of consultations with other countries, Russia prepared a draft written proposal to the UN General Assembly to move the First Committee, dealing with disarmament issues, from New York to Geneva or Vienna, a senior Russian diplomat told TASS on Wednesday.

"This project has been prepared, we have even conducted informal consultations," said Russia’s deputy UN envoy Andrey Belousov, commenting on the results of Tuesday’s session of the UN Committee on Relations with the Host Country. "The delegations who were interested in learning our stance, came to those consultations."

At the same time, the draft has not yet been submitted to the committee, with the deadline expiring on Thursday.

"The Russian delegation acts on the basis of concrete instructions. Those instructions envisage the submission of this document," Belousov said.

"So far, we have received no instructions to hold back this document," he continued. "We will act in line with the instructions that we receive."

The issue was raised during a session of the Committee on Relations with the Host Country. Russia’s deputy UN envoy, Gennady Kuzmin, said the global organization’s envoy to the meeting supported Russia’s opinion that the US had violated its commitments of a host nation. In his words, the matter can be resolved in an arbitration process between the UN and Washington.