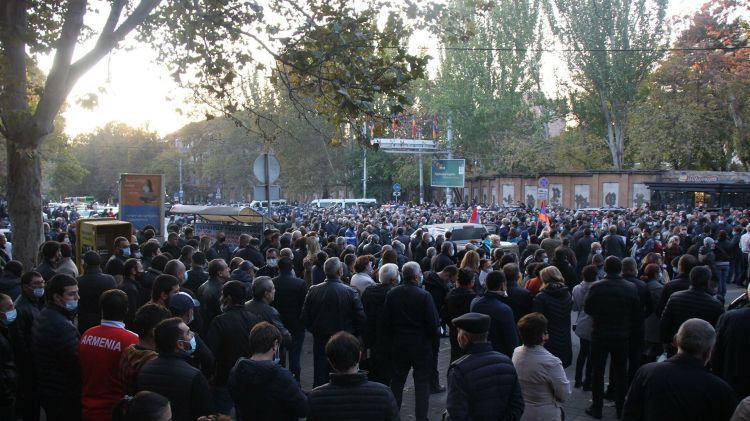 Armenian opposition rallying for expressing disagreement with the election of two new members of the Supreme Judicial Council
Read: 183 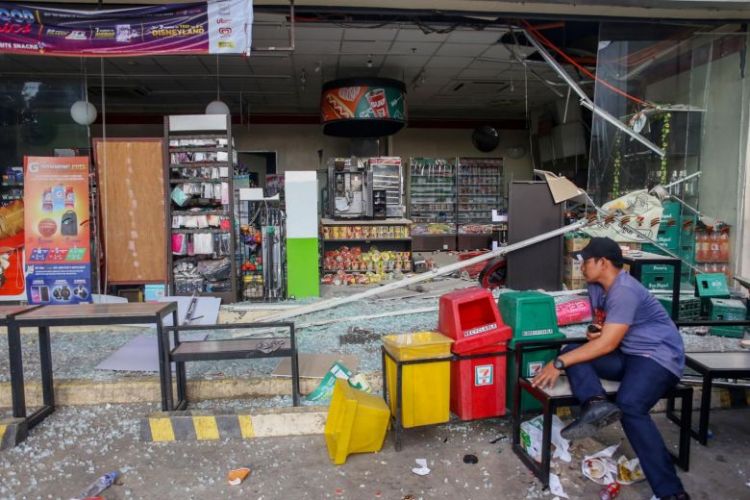 The death toll has risen to five with dozens more injured after a 6.3-magnitude earthquake shook the southern Philippines on Wednesday night (Oct 16), causing landslides and a fire at a shopping mall, authorities said.

Eurasia Diary reports citing to Strait Times that the strong quake rattled North Cotabato and nearby provinces when it struck at around 7.30pm, the Philippine Institute of Volcanology and Seismology (Phivolcs) said.

Around 5am Thursday, another 5.3-magnitude earthquake hit Davao Oriental province. Phivolcs said it was not an aftershock and so far no damage has been reported.