Kazakhstan brought its 600 citizens including children back home from Syria | Eurasia Diary - ednews.net

Kazakhstan brought its 600 citizens including children back home from Syria 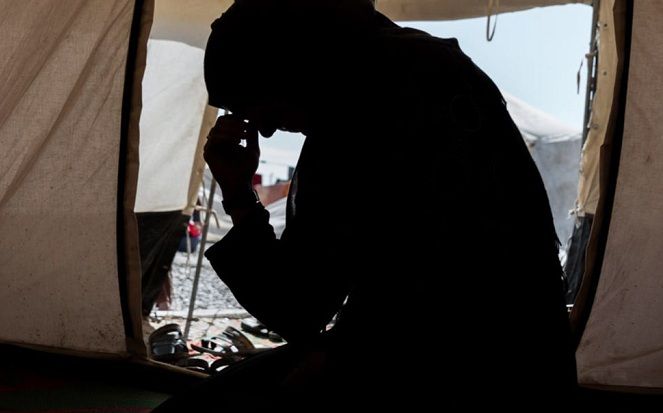 As part of the Zhusan operation in Syria, 595 Kazakh citizens, including more than 400 children, were returned from Syria, the National Security Committee of Kazakhstan said.

10 men and 5 women of them are accused of participation in the activities of the Daesh international terrorist organization banned in Kazakhstan.

Investigation of the criminal cases against 14 citizens, who were members of the Daesh, have been completed. They are accused of participation in the terrorist activities, recruitment and promotion of terrorism.

The criminal case materials were handed over to the relevant court in Nur-Sultan.