According to the diplomat, gross attempts of manipulating public opinion clearly signal Washington’s fears that the Russia-Africa Summit would strengthen ties between Moscow and these countries. 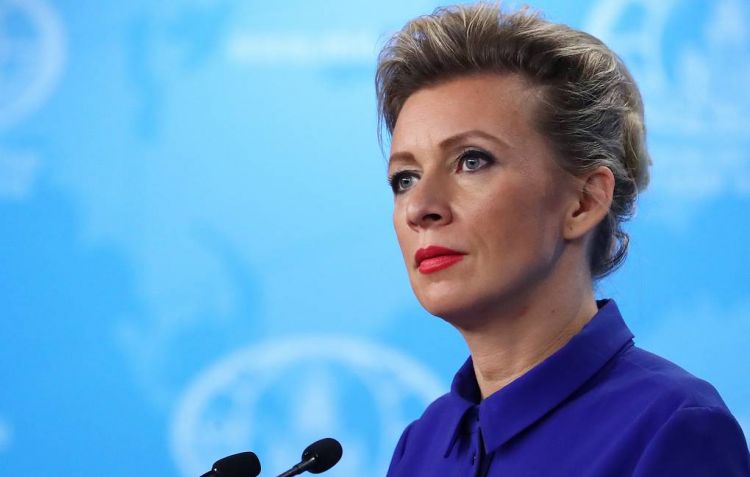 Ahead of the Russia-Africa Summit the United States has launched a smear campaign with the goal of discrediting Moscow’s policy in Africa, Russian Foreign Ministry Spokeswoman Maria Zakharova told reporters on Thursday.

"News agencies, mass media outlets and the so-called experts as usual blame Moscow for all sins, now [doing so] also in connection with the African continent — from backing "wrong regimes" by supplying weapons and military equipment to meddling in elections, corrupt ties and so on," Zakharova said.

They are also promoting the idea that Moscow is allegedly seeking to create an anti-Western front in order to cast a slur on a positive role of the US and its allies, the diplomat noted. The number of such publications ahead of the Russia-Africa Summit has been unprecedented, she stressed.

"There is such an impression that representatives of certain agencies in Washington have been making desperate attempts, using mass media and NGOs, to discredit Russia’s policy in Africa," Zakharova stressed. This comes right in the run-up to the summit, she highlighted.

According to the diplomat, these gross attempts of manipulating public opinion clearly signal Washington’s fears that the Russia-Africa Summit would strengthen trade and economic, political and diplomatic ties between Moscow and these countries, including with those, which Washington considers as its "backyard" and does not think that they can choose partners themselves.

"It’s time to recognize that neo-colonial approaches and attempts to impose one’s will on sovereign states are rejected by the absolute majority of the world community’s members," Zakharova stressed. "African states call for a multipolar system of international relations and can define their future themselves," she noted.

Russia is convinced that such fake news cannot shatter the solid foundation of Russian-African cooperation, which is mutually beneficial and built on the basis of international law and with respect for each other, Zakharova underscored.