2750 tonnes of ammonium nitrate stored at Beirut warehouse at centre of explosion
Read: 669

Kashmir Bleeds - Conflict can trigger another war between India and Pakistan
Read: 560 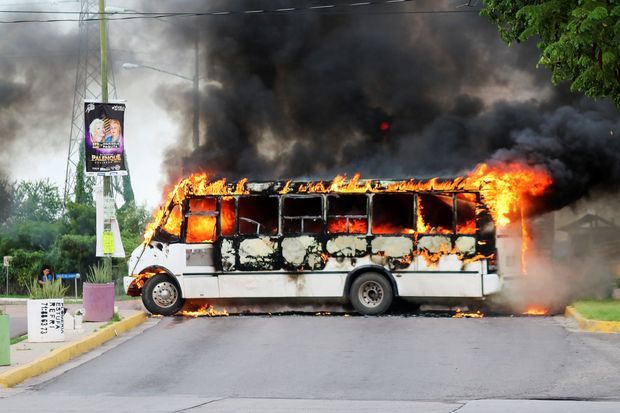 One of Joaquin "El Chapo" Guzman's sons has been released by security forces after they were surrounded by heavily armed cartel fighters, Sky News reports.

Ovidio Guzman, who is accused of drug trafficking in the US, was one of four people discovered by the National Guard inside a house in the Mexican city of Culiacan.

After entering the house, they found four men including Ovidio Guzman, who is accused of drug trafficking in the United States.

The patrol was quickly overpowered by cartel gunmen, however, and the decision was taken to withdraw to protect the lives of the National Guard and restore calm in the city, where gangsters had set up roadblocks and were unleashing heavy automatic gunfire, Security Minister Durazo said, Reuters reports.

According to the Minister , around 30 members of the National Guard were fired at from a house containing the drug baron's son.