Japan to dispatch its own self-defense troops to Strait of Hormuz | Eurasia Diary - ednews.net 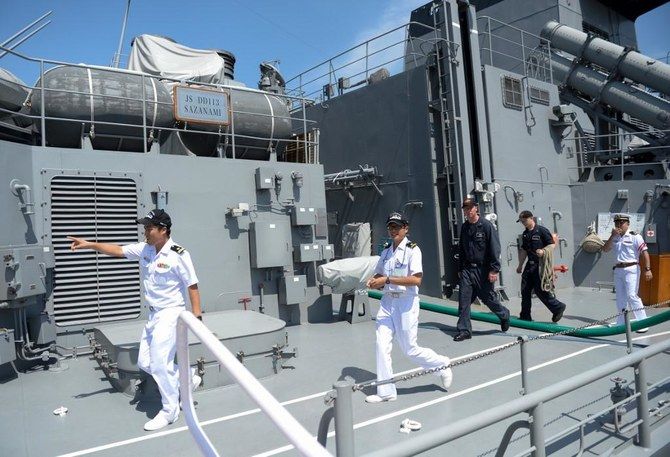 Japan has decided to dispatch its own self-defense troops to the Strait of Hormuz area instead of joining the US-coalition to protect merchant vessels passing through key Middle Eastern waterways, the Asahi newspaper reported.

The decision is in line with a previous Japanese media report that Japan would not join its most important ally in the security mission due to its close economic ties with Iran, a major oil producer.

Global commodity trading has been rocked in recent months by the seizure of a British tanker and a series of attacks on international merchant vessels that the US and Britain have blamed on Iran. Tehran denies involvement.