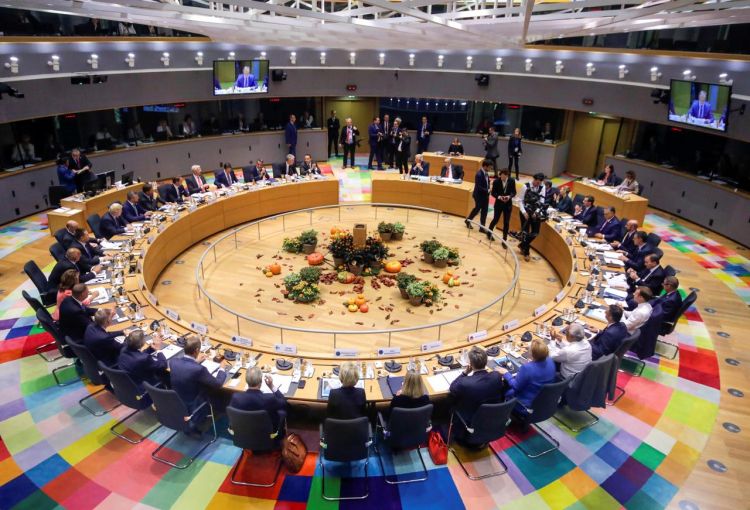 European Union leaders will discuss a new budget plan on Friday that could allow the bloc to spend up to 1.1 trillion euros ($1.2 trillion) in the 2021-2027 period, but deep divisions among governments could block a deal for months, Reuters reports.

Under a proposal prepared by Finland, which holds the EU’s rotating presidency, the next long-term budget should have a financial capacity between 1.03% and 1.08% of the bloc’s gross national income (GNI), a measure of output.

That would allow the EU to spend between 1 and 1.1 trillion euros for seven years with its first budget after the exit from the club of Britain, one of the top contributors to EU coffers.

The document, seen by Reuters, is less ambitious than proposals put forward by the European Commission, the EU executive, which is seeking a budget worth 1.1% of GNI. The EU parliament called for an even higher budget at 1.3% of GNI.

But the Finnish proposal moves beyond a 1% cap set by Germany, the bloc’s largest economy.

Finland’s midway solution has displeased most of the 27 EU states, EU officials said, anticipating long negotiations before a compromise can be reached.

Talks on budgets are traditionally among the most divisive in a bloc that in recent years has become increasingly prone to quarrels, as its states are deeply split over economic policies, financial reforms and how to handle migrants.