2750 tonnes of ammonium nitrate stored at Beirut warehouse at centre of explosion
Read: 667

Azerbaijani MoD - Armenians created a fake Twitter account using the name of the Ministry of Defense of Azerbaijan
Read: 563

Kashmir Bleeds - Conflict can trigger another war between India and Pakistan
Read: 560 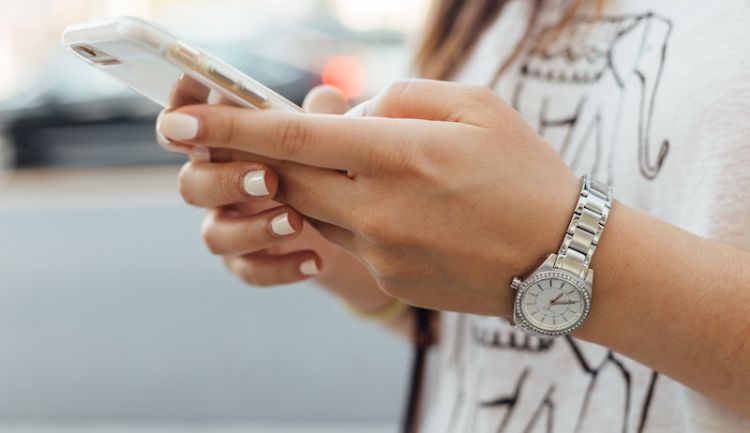 We’ve been through this before, but this time it’s official: cell phones obtained outside of legally recognized means may soon no longer function in Indonesia, as the government today passed a new regulation in a bid to curb the spread of illegal phones in the country.
Under the regulation, phones with international mobile equipment identity (IMEI) — a unique code assigned to every SIM card slot a phone has — that have not been registered in Indonesia will not be able to connect to any of the country’s cellular services.
The regulation was initially planned to be signed by the Ministry of Industries, Ministry of Trade and the Information and Communications Ministry (Kominfo) in August, but was delayed due to uncertainties regarding the technicalities on how it would be enforced.
Today, the three ministries signed the regulation, which is set to take effect in April 2020.
“At last we sit together, the three of us, signing the IMEI regulation today. In six months, this regulation will take effect, and there are no changes other than for people who bring cellphones from abroad,” Kominfo head Rudiantara said at the regulation signing event in Jakarta today.
Rudiantara said that an app is being prepared for people to register phones bought outside of Indonesia. Starting April 2020, those phones, according to the Customs and Excise Directorate General, will be subject to a 17.5 percent tax from its retail price in order to be successfully registered.
Related: You may now check your phone’s legality in Indonesia with Ministry of Industries’ IMEI registry
If a phone is detected to be illegal and consequently blocked, no SIM card from any cellular operator will work with the phone in Indonesia (though the phone could still theoretically connect to the internet via Wi-Fi).
What the regulation essentially means is that cell phones purchased through official retailers in Indonesia — both physical and online — should be exempt from getting blocked. Phones purchased on the black market, either domestically or from abroad — i.e. those that don’t have IMEI codes registered with the Ministry of Industries — will not be able to connect to cellular networks in Indonesia.
Unregistered phones bought before April 2020 will still be able to connect to Indonesian cellular networks during a two-year grace period, which starts once the regulation is enforced.
As for tourists’ phones, the government previously said that they can be used in Indonesia provided that they’re still using SIM cards from abroad. If a tourist wants to use an Indonesian SIM card, then they would have to register their phone’s IMEI with the Ministry of Industries, though it’s not yet clear if they would be subject to additional tax.
Black market phones, which can be considerably cheaper than their retail versions, are quite popular in Indonesia, with many of them sold online. A government estimate put the number of active black market phones in Indonesia at around 20 percent.