2750 tonnes of ammonium nitrate stored at Beirut warehouse at centre of explosion
Read: 1228 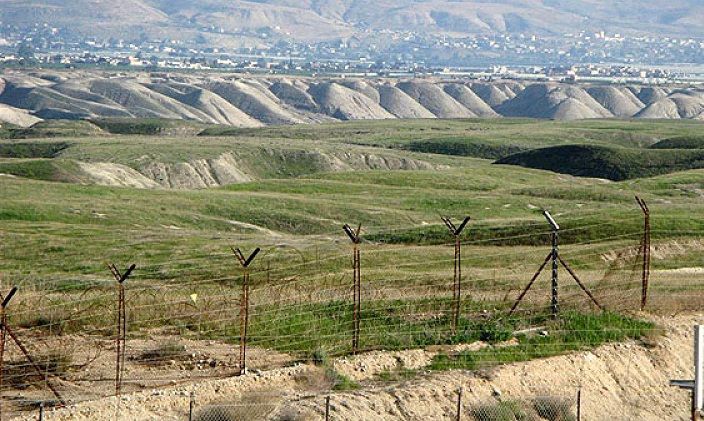 The meeting of Uzbekistan and Kazakhstan’s government delegations of the Joint Uzbek-Kazakh Demarcation Commission was held in Almaty on Oct. 14-18, Trend reports.

The parties prepared final draft documents on the demarcation of the State border for the section between Uzbekistan’s Karakalpakstan and Kazakhstan’s Mangystau regions.

During the meeting, draft protocols of frontier signs consisting of 160 border posts, as well as a catalog of coordinates and heights of these frontier signs were prepared and signed.

Moreover, the parties reached an agreement to carry out field demarcation work in separate sections of the Uzbek-Kazakh state border in November 2019.