“Armenia once again demonstrates that it cannot live in peace with its neighbors” - Azerbaijani Presidential aide
Read: 682

'I want to thank all the young people in this country!' - UNICEF Representative to Azerbaijan on International Youth Day - VIDEO
Read: 660 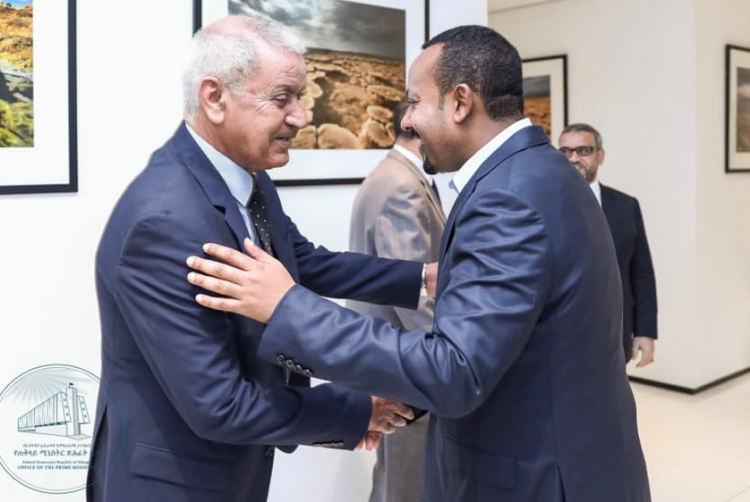 Ethiopian Prime Minister Abiy Ahmed on Friday voiced concern at the lingering conflict in Libya.
Abiy expressed Ethiopia’s readiness to support peace through regional and international organizations at a meeting with Khalid al-Mishri, chairman of the Libyan High Council of State, the Prime Minister's Office said.
"He encouraged Libyans to be strong and unified in working for their country's peace," the office said in a tweet.
Mishri congratulated Abiy on winning the Nobel Peace Prize and requested support from him in ongoing attempts to stabilize Libya.
He also met with Ethiopia’s State Minister of Foreign Affairs Hirut Zemene on Thursday to discuss bilateral issues of common interest between the two countries.
Since the ouster of late leader Muammar Gaddafi in 2011, two seats of power have emerged in Libya: one in eastern Libya supported mainly by Egypt and the UAE, and another in Tripoli, which enjoys UN and international recognition.