Peace, prosperity and stability in Azerbaijan is significant for the true realization of international projects and UN 2030 Agenda - Qaiser Nawab
Read: 747 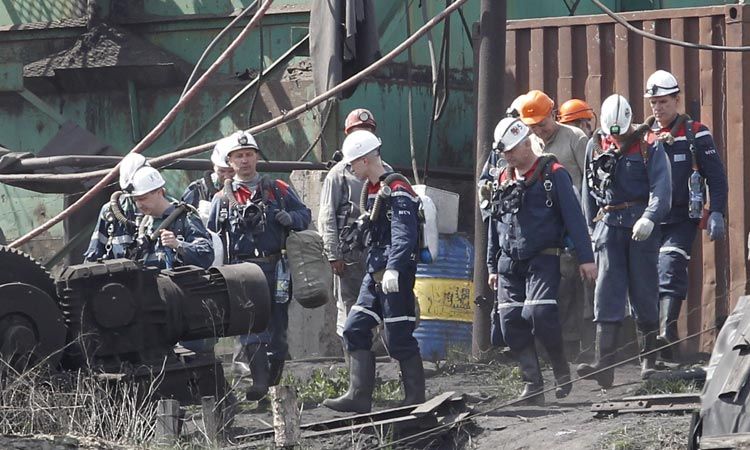 At least thirteen people were killed as a result of a dam failure at a gold mine in the Siberian region of Krasnoyarsk early Saturday, the Russian emergencies ministry said, AFP reports.

"As of now, there's information about 13 dead," the ministry said in a statement.

The workers died when a dam on the Seiba River collapsed in the early hours of Saturday and flooded several cabins where they lived, authorities said.

More than 10 people are believed to be missing.

Regional governor Alexander Uss said in televised remarks that some 80 people lived in the temporary settlement south of the city of Krasnoyarsk.

More than 270 people were involved in a search-and-rescue operation, the emergencies ministry said.

Investigators said they opened a criminal probe into the violation of safety rules.