Peace, prosperity and stability in Azerbaijan is significant for the true realization of international projects and UN 2030 Agenda - Qaiser Nawab
Read: 921 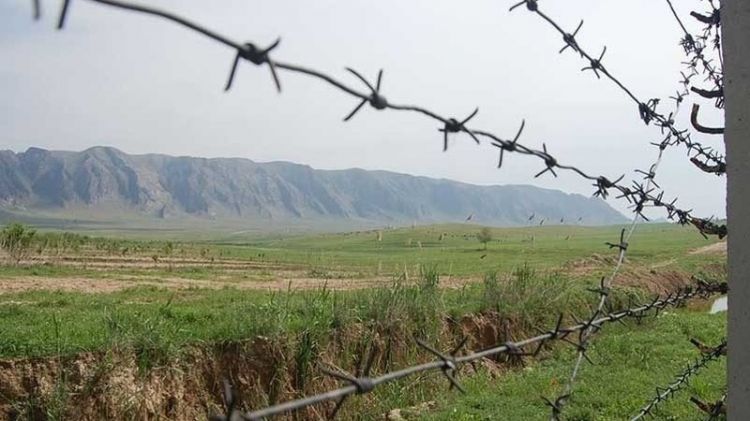 The regular meeting of the Government delegations of Uzbekistan and Kazakhstan to the Joint Uzbek-Kazakh Demarcation Commission took place in Almaty on October 14-18, AKIpress reports.

The parties have prepared drafts final documents on demarcation of the state borders between Karakalpakstan and Mangistau regions, the Ministry of Foreign Affairs of Uzbekistan reported.

Drafts protocols on border signs consisting of 160 border posts, as well as the catalogue of coordinates and heights of these border signs were prepared and signed.

An agreement to carry out field demarcation work in November 2019 on certain sections of the Uzbek-Kazakh State Border was also reached.