Russian scientists have found a major weakness of the coronavirus
Read: 822

The first stage of tactical exercises continues with the participation of units of the Land Forces - VIDEO
Read: 716

Police in Australia have charged an Iraqi man with organizing a "people-smuggling venture" that led to more than 350 asylum-seekers drowning at sea. The ill-fated boat sank in international waters in 2001. 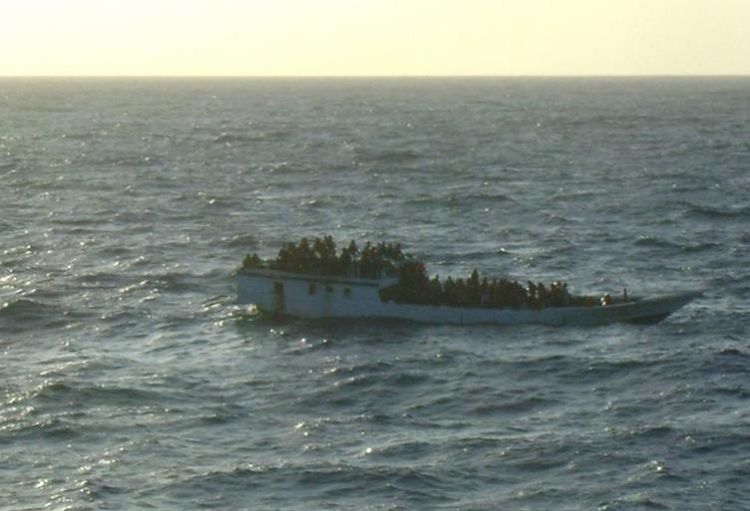 The 43-year-old suspect appeared in court in the Australian city of Brisbane on Saturday following his extradition from New Zealand, Deutsche Welle reports.

Police allege he belonged to a syndicate that attempted to smuggle asylum-seekers into Australia on an Indonesian fishing boat in 2001. The vessel, known as Siev X, sank in international waters en route to Australia's Christmas Island, resulting in the deaths of more than 350 people — most of them women and children.

Police said the man, then 24, accepted payments from the passengers to help them with transport and accommodation in Indonesia ahead of their sea journey to Australia.