The situation in Nagorno-Karabakh to be one of the main topics of discussion at Lavrov-Zarif meeting - Russian MFA
Read: 184

U.S. can contribute to peacebuilding process between Azerbaijan and Armenia - Assistant to Azerbaijani president
Read: 128 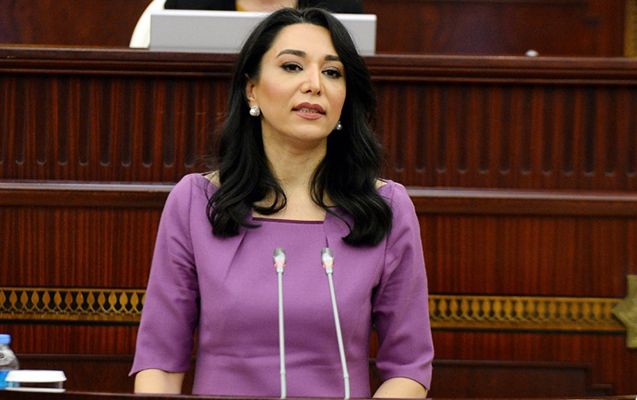 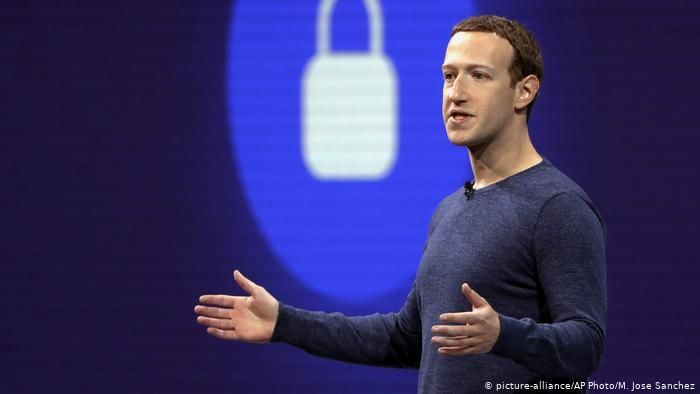 Facebook CEO Mark Zuckerberg appeared to defend the existence of billionaires on Friday, pushing back against Sen. Bernie Sanders' assertion that nobody in America deserves to be a billionaire.
Zuckerberg, who is worth more than $70 billion, seemed to express concern in an interview on Fox News that eliminating billionaires in America would stifle competition between private and public actors in funding scientific research and philanthropy.
Zuckerberg did express uneasiness about levels of wealth inequality in the U.S. and said he doubted whether vast fortunes were deserved in a "cosmic sense" but suggested turning billionaires' wealth over to the government could result in worse outcomes.
"Some people think that, OK, well the issue or the way to deal with this sort of accumulation of wealth is, 'Let's just have the government take it all. And now the government can basically decide, you know, all of the medical research that gets done,'" Zuckerberg said in response to a question about Sanders' call to eliminate billionaires.
"I think it's good that there are different philanthropies and different organizations that can put competing ideas out about how to do research or science. . . . I fundamentally believe in that competition that you want different ideas out there."
Zuckerberg made similar comments at a Facebook town hall event recently when asked by a company employee about Sanders' remarks on eliminating billionaires. While arguing the National Institutes of Health deserves more money, Zuckerberg also said he is grateful that private individuals are able to spend their money on competing ideas for scientific research.
"I think part of what makes progress happen is people taking different approaches to different things," Zuckerberg said. "What I worry about a little bit when I hear sentiments like what the senator suggested is the suggestion that this should all be done publicly would deprive the market and world of a kind of diversity of different attempts that can be taken."
Sanders, a 2020 presidential candidate, told The New York Times last month while introducing his wealth tax that he does not think billionaires should exist.
Sanders and Sen. Elizabeth Warren, D-Mass., have proposed to enact a wealth tax on the accumulated assets of multimillionaires and billionaires. Either proposal would cost the Facebook founder tens of billions of dollars over time but would not eliminate billionaires in America.
Sanders' plan introduces a new 1% wealth tax on those with assets over $32 million and then increases that rate in steps until it reaches 8% for those with more than $10 billion. Warren's plan would institute a tax of 3% for wealth above $1 billion, as well as a 2% rate for those with more than $50 million.
The plans come amid the rapid growth of inequality in the United States, with the 400 richest Americans - representing only 0.00025% of the population - tripling their share of the national wealth since the early 1980s. The richest 400 Americans control as much of the national wealth as the bottom 60% of the population.
Sanders defended his opposition to the existence of billionaires at the most recent Democratic presidential debate in Ohio, saying, "We cannot afford a billionaire class whose greed and corruption has been at war with the working families of this country for 45 years."
In his Fox remarks, Zuckerberg defended the right of people to be richly rewarded for their work while showing some sympathy for the view that people do not deserve to be billionaires. "What I believe is I don't think that in some cosmic sense that anyone deserves to have billions of dollars," he said. "But there are a lot of people who do really good things and kind of - and help a lot of other people. And you get well compensated for that."
Zuckerberg has, along with fellow billionaire Bill Gates, signed the "Giving Pledge," promising to donate the majority of his wealth during his lifetime. Zuckerberg has pledged to give away 99% of his Facebook shares.
Zuckerberg would be directly impacted by the wealth taxes proposed by Sanders and Warren. He would owe the federal government an additional $5.5 billion in taxes in the first year of Sanders' proposed tax, should it ever be enacted, according to Sanders' campaign.
Had Sanders' plan been enacted decades ago, Zuckerberg would have been worth $29 billion in 2018 rather than $61 billion, according to research by Emmanuel Saez and Gabriel Zucman, two left-leaning economists who have advised Sanders.
Had Warren's plan been enacted decades ago, Zuckerberg would have been worth $44 billion in 2018.