Peace, prosperity and stability in Azerbaijan is significant for the true realization of international projects and UN 2030 Agenda - Qaiser Nawab
Read: 911 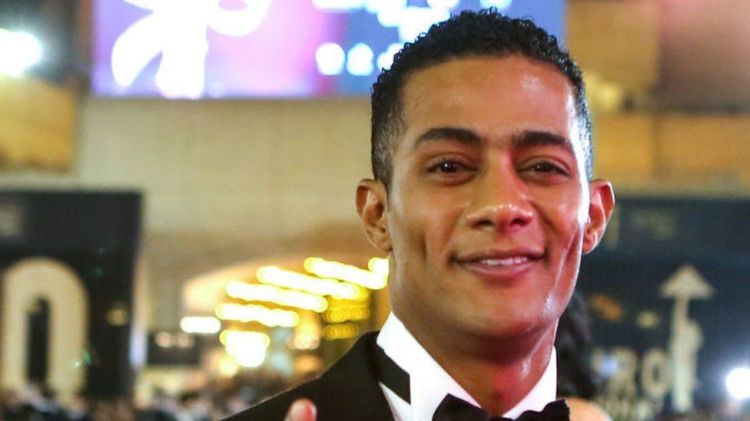 Egypt has banned a pilot for life for allowing a celebrity actor into the cockpit during a private flight to Saudi Arabia.
Mohamed Ramadan, an actor and singer, posted a video on social media showing himself in the co-pilot's seat, holding the controls as someone commented he's "driving the plane now".
The 31-year-old who has more than seven million subscribers on his YouTube channel was happy to be take control of the plane, saying in the video before going into the cockpit "I will go drive the plane."
"After confirming the violations against the Egyptian civil aviation law, we have taken deterrent measures towards the reckless and irresponsible actions [of the pilot]." Egypt's civil aviation ministry said in a statement, reported by Masrawy news.
The ministry added that aviation safety for Egyptian airliners was paramount.
Egyptian aviation rules prohibit passengers from entering the cockpit while a flight is in operation.
Ramadan, who has appeared in more than a dozen Egyptian films and several TV series, was said to be travelling with his band to perform at an entertainment festival in the Saudi capital Riyadh.