Demarcation and delimitation of borders between Azerbaijan and Armenia is coming to end soon - Azerbaijani official
Read: 168 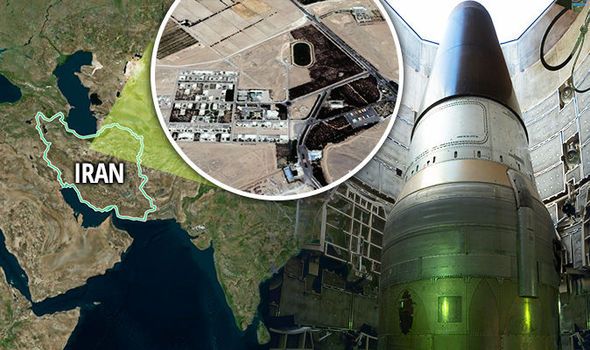 Per Tehran, the 4th stage of cutting obligations under JCPOA has been fulfilled, with the IRanian authorities expressing hope that no need will occur to implement it, given that Europe fulfils its commitments.
Washington reinstated a series of harsh economic sanctions against Tehran last year, following President Trump’s unilateral move to withdraw from the 2015 Iran nuclear deal, also known as the Joint Comprehensive Plan of Action - the deal that guaranteed easing of anti-Iran sanctions in exchange for Tehran cutting its nuclear programme in line with the standards explicitly stated in the deal.
Exactly a year later, Tehran announced its own decision to partially suspend some obligations under the JCPOA deal, also giving the other signatories - France, Germany, the United Kingdom, Russia, China, and the European Union - 60 days to save the accord by facilitating oil exports and trade with Iran.
On 7 July as the deadline expired, Iranian Deputy Foreign Minister Seyed Abbas Araghchi announced that his country was ready to begin enriching uranium beyond the 3.67 percent level set in the JCPOA, adding that Tehran would continue to gradually abandon its nuclear commitments every 60 days.