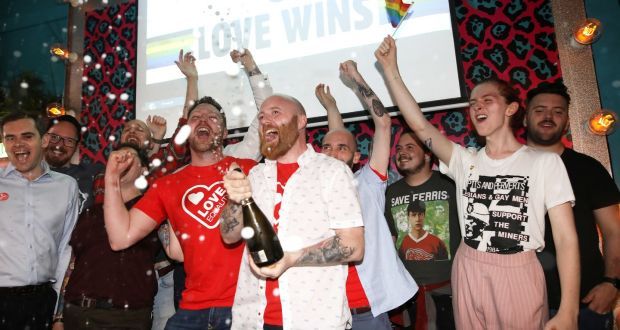 Same-sex marriage and abortion laws in Northern Ireland were liberalised on Monday in a landmark shift for the province aimed at bringing it into line with mainland Britain but which has stoked resentment, AFP reports.

The relaxation of the UK-ruled territory's restrictive laws on the issues occurred at midnight (2300 GMT), after a deadline elapsed for local lawmakers to stop the changes imposed by MPs in Westminster. British lawmakers in July approved decriminalising abortion and creating lawful access to abortion services, as well as rolling out new regulations to allow same-sex marriage and civil partnerships.

Abortion and same-sex marriage are legal in England, Wales and Scotland.