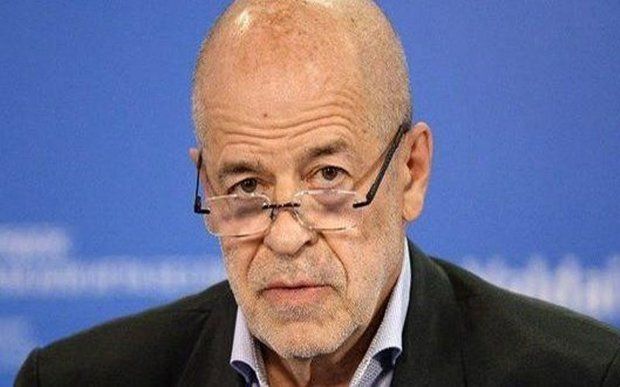 Vitaly Naumkin, academic director of the Institute for Oriental Studies at the Russian Academy of Sciences, has told TASS that he had been appointed as senior political adviser to UN Special Envoy for Syria Geir Pedersen.

"Yes, that’s right," he said on Tuesday. "I am going to Geneva in this connection."
Naumkin earlier served as senior political adviser to previous UN Envoy for Syria, Staffan de Mistura.
On October 29, the first meeting of the Syrian Constitutional Committee is expected to be held in Geneva.