Unknown fighter jets tried to attack the Russian air base in Syria
Read: 1738

'We have no secret' - Putin reveals he informed Medvedev about government resignation
Read: 599 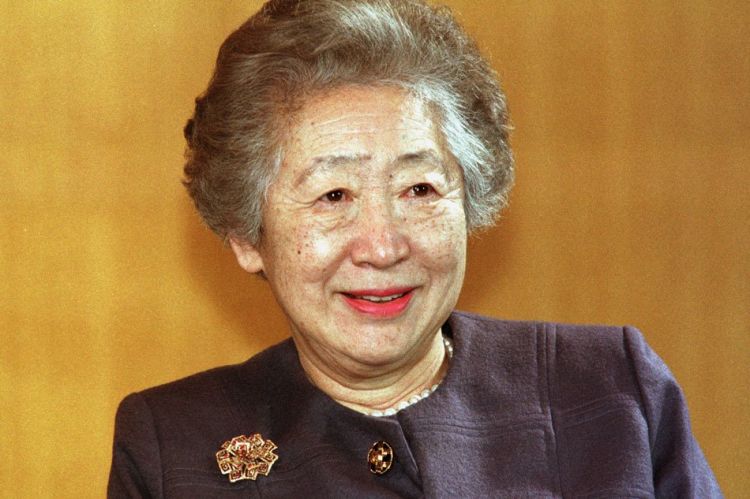 With profound sadness UNHCR issued a statement today regarding the death of the former UN High Commissioner for Refugees, Sadako Ogata, who led UNHCR from 1991 to 2000.

“Mrs. Ogata was a visionary leader who steered UNHCR through one of the most momentous decades in its history, transforming the lives of millions of refugees and others devastated by war, ethnic cleansing and genocide, and helping redefine humanitarian action in a fast evolving geopolitical landscape” said High Commissioner Filippo Grandi. “She was a committed internationalist and a friend to the United Nations throughout her life.”

Sadako Ogata became High Commissioner shortly after the Cold War came to an end, triggering profound changes in the global political landscape and uprooting tens of millions of people. Under her leadership, UNHCR mounted large-scale emergency operations in response to crises in the former Soviet Union, Iraq, the Balkans, Somalia, the Great Lakes, and East Timor, as well as helping millions of refugees return home in large-scale repatriation operations in Central America, Africa and Asia.

Sadako Ogata was in an official visit to Azerbaijan in September 1999 when she was received by Heydar Aliyev, the former President of the Azerbaijan Republic. As part of the visit, she met also with internally displaced people temporarily settled in Bilasuvar and Fuzuli districts on 8 September. During the visit, Sadako Ogato was accompanied by the current UN High Commissioner for Refugees Filippo Grandi. Under her leadership UNHCR launched in 1993 an emergency programme that helped tens of thousands of internally displaced persons as a result of the conflict with Armenia over Nagorno-Karabakh with shelter, essential relief items, education, water and sanitation and income-generation assistance.

A respected Japanese academic and skilled multilateral diplomat, Ogata was a tireless advocate for international solidarity with refugees, ensuring that resolving displacement crises was part of political negotiations and peace processes. She remained closely associated with the United Nations and the refugee cause after completion of her tenure as High Commissioner, pioneering the notion of “human security” and the use of development aid to help solve displacement in her capacity as President of the JICA, the Japan International Cooperation Agency from 2003 to 2012.

At the end of the statement, the UN High Commissioner for Refugees Filippo Grandi addressed his deep condolences to the family of Sadako Ogata. 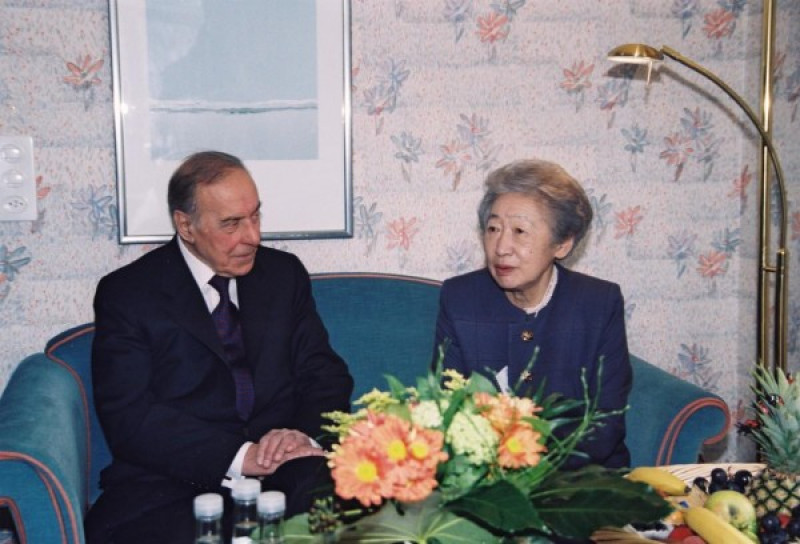 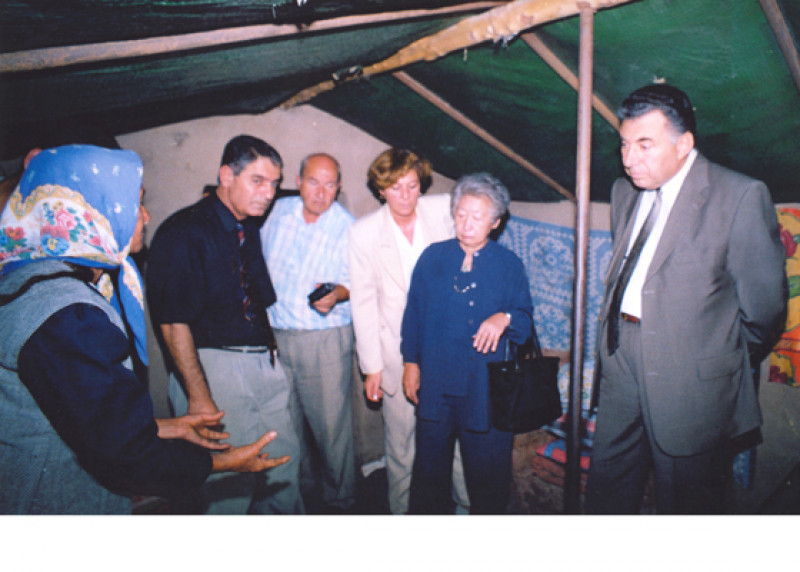 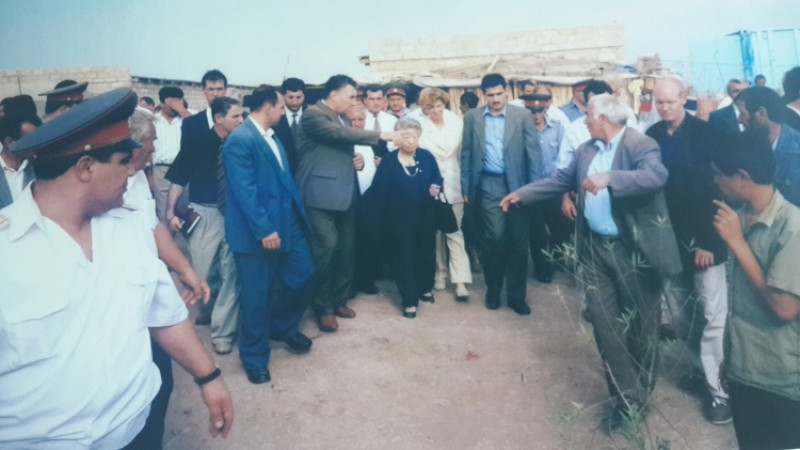 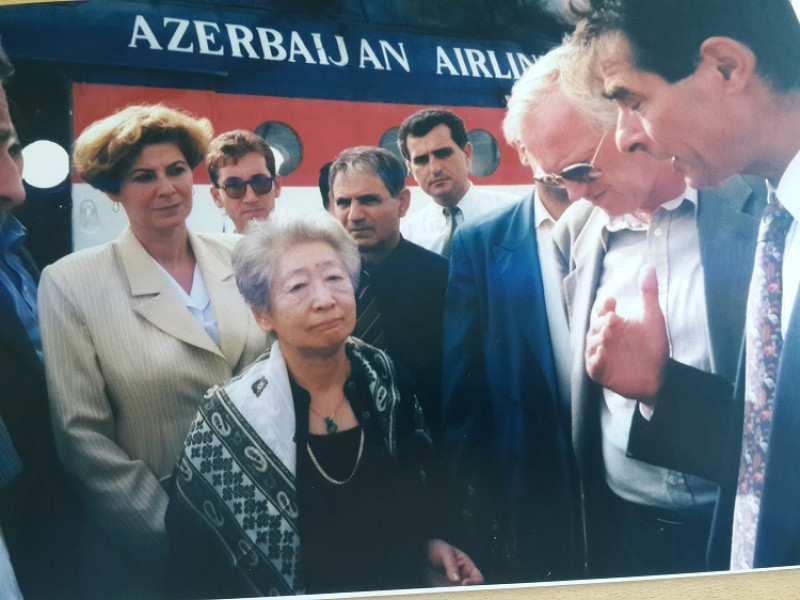 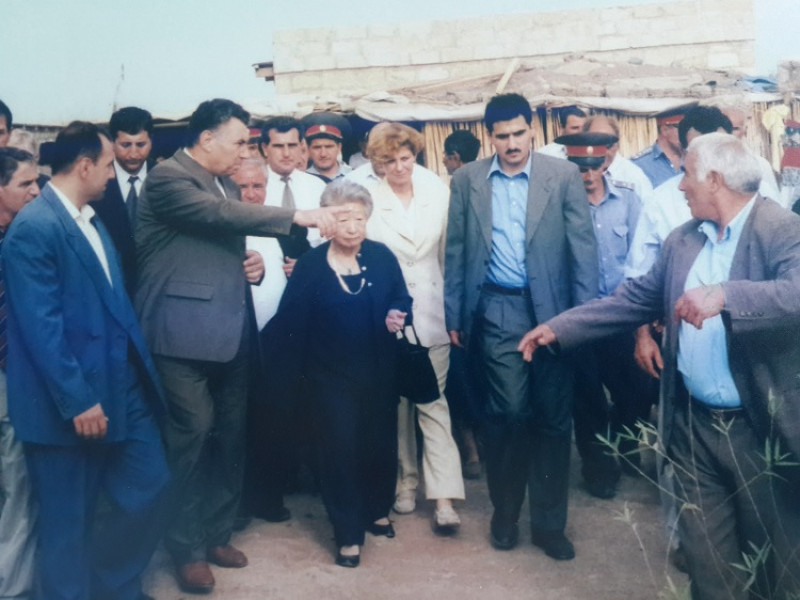