Russian fighter jet shot down two additional US drones near Khmeimim air base in Syria
Read: 699 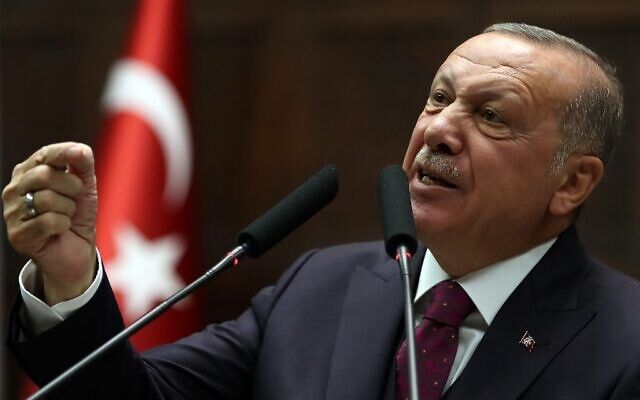