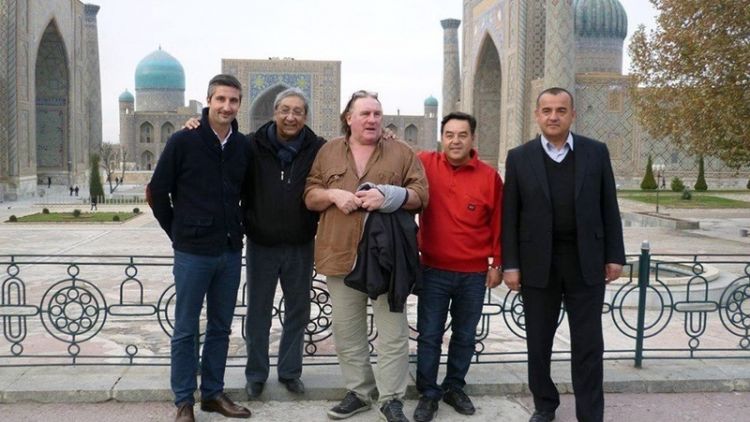 The documentary will be broadcast on French and Uzbek TV channels.

“I am inspired to have a wonderful opportunity to open a new, dynamic Uzbekistan with its rich history, unique nature, sincere and hospitable people for a huge audience,” Gerard Depardieu said.

The documentary will feature architectural and historical muniments in Tashkent, Samarkand and Bukhara, the State Arts Museum in Nukus and is hoped to bring more foreign tourists to Uzbekistan.