The loss of the four young men is extremely sad and we share grief of their families – British journalist
Read: 957 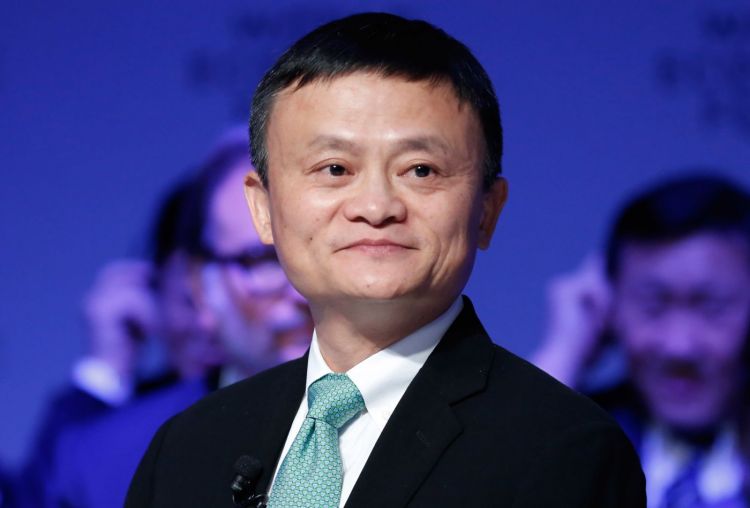 Jack Ma, the founder of Alibaba Group, topped the Forbes China Rich List for the second year running in 2019.

Still, the total wealth of the 400 people on Forbes’ China Rich List this year rose to $1.29 trillion this year from $1.06 trillion in 2018, according to the magazine. That’s an increase of more than 20% compared to a year ago.

There were 60 newcomers this year — only those with a minimum net worth of $1 billion each could make the list.

Here are the top 10 richest in China and their net worth, according to Forbes: