The loss of the four young men is extremely sad and we share grief of their families – British journalist
Read: 1046

Russia says they aimed no more than supporting Libyans

Russian Deputy FM says the US Reports of 200 Russian troops allegedly deployed in Libya is false. 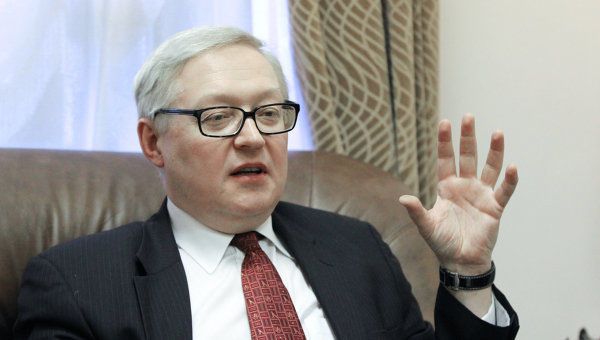 Russian Deputy Foreign Minister Sergey Ryabkov has refuted US media reports about Russian contractors allegedly operating in crisis-torn Libya, calling them "speculation", Eurasia Diary reports citing sputnik.
"I categorically refute speculations of this kind. We are acting in the interest of the Libyan settlement, we are supporting the existing effort, including through the United Nations; we maintain a dialogue with those who somehow influence the situation. We do not think that there is any grounds for such statements, such fiction, but this is not the first time that US media spread different speculations, wicked rumours, falsehoods targeting us", Ryabkov told Russian journalists during a working visit to Israel
The official noted that such hoaxes affected the attitude of the US public, thus damaging bilateral relations.
"We have already got used to this, and we take it easy. However, I have to acknowledge that recurrent hoaxes of this kind exercise a negative influence on the sentiment of the US domestic public, and the general atmosphere in the United States, unfortunately, does not promote normalisation of our ties, although we strive for it", he added.
The New York Times reported earlier this week that 200 Russian "fighters" had allegedly arrived in Libya over the past six weeks as "part of a broad campaign by the Kremlin to reassert its influence across the Middle East and Africa".